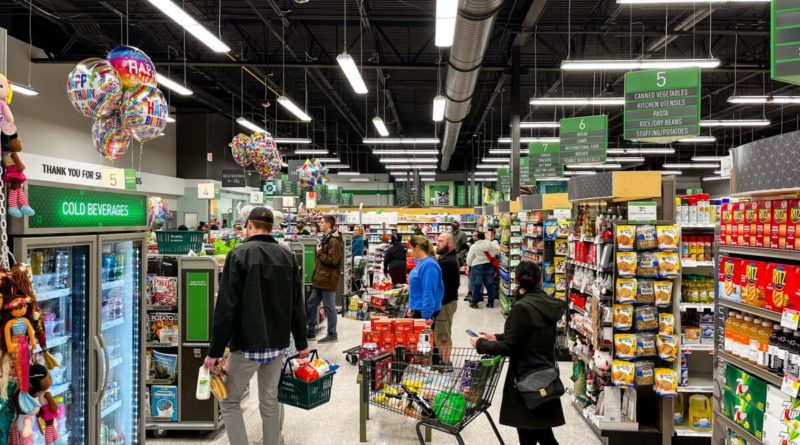 
Inflation remains one of their top concerns for Americans heading into 2023, according to a new WalletHub survey.

Prices on a range of goods and services have increased by more than 7 percent since November 2021, according to the Consumer Price Index. Nearly one in three respondents from the Wallethub survey said they planned on making New Year’s resolutions focused on spending less in the new year.

The Federal Reserve has tried to lower inflationary price increases by raising interest rates throughout 2022, but this has caused higher unemployment and renewed fears the United States is heading into a recession. The Federal Reserve projects inflation for 2023 to be around 3 percent compared to its earlier target of 2 percent, affecting the cost of goods.

Nearly 30 percent of the Wallethub respondents think 2023 will be worse for their finances than 2022, according to results from the survey. Almost half of the respondents said they were anxious about their future financial situation.

Jill Gonzalez, an analyst for Wallethub, told The Center Square that inflation is affecting Americans because they can afford less. These ramifications can be seen in Christmas shopping, where more than 50 percent of respondents in an earlier Wallethub survey said they would spend less during the Christmas season.

The results of the survey show concerns that the United States might be headed toward a recession, according to Gonzales.

“They are also worried about their own financial wellbeing,” Gonzales said. “Most Americans are anxious about the future of their finances and we hope that in the new year they will be focused on learning more about personal finance. According to the survey, it would seem that people will be more cautious with their finances in 2023 and save and invest more while spending less.”

As Americans look toward an uncertain financial future, many are creating New Year’s resolutions to help guide their saving habits, Gonzales said. Among some of these is building a robust savings fund and paying off credit card debt.

Almost 43 percent of respondents said they would keep their financial New Year’s resolution for the entire year. This shows a higher level of commitment toward financial resolutions, according to Gonzales.

“The top recommendation for keeping a New Year’s resolution is to set goals that are tangible and doable,” Gonzales said. “Break your resolution into smaller tasks you can commit to each month or week. Be consistent, hold yourself accountable, and focus your energy on the things that will bring you closer to achieving your goal.”

The survey collected more than 380 responses from a sample representative of the U.S. population by age and gender through SurveyMonkey.

The Center Square was launched in May 2019 to fulfill the need for high-quality statehouse and statewide news across the United States. The focus of our work is state- and local-level government and economic reporting. www.thecentersquare.com

Evergrande Crisis Could Be a Canary in the Coal Mine