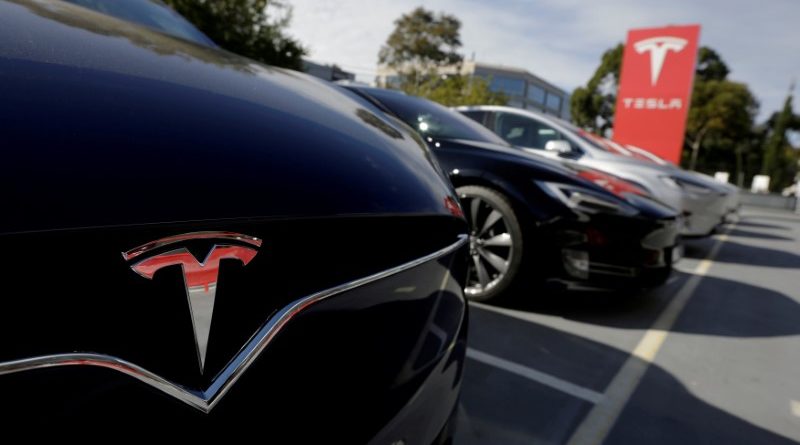 
Over 40,000 Tesla vehicles have been recalled after a software glitch resulted in faults with the steering system increasing the risk of an accident that could result in “serious injury or death.”

Australia’s federal Department of Transport, which issued a recall for 1,012 vehicles on Nov. 16 over the software calibration issue saying Tesla’s Electronic Power Assist Steering system “may not operate as intended.”

“A reduced or loss of power steering assist while driving increases the risk of an accident, causing serious injury or death to vehicle occupants and other road users.”

The affected Tesla models include the Model S and X from 2017 to 2020. Owners have been told to download a firmware patch or visit a Tesla dealer.

The company has faced scrutiny for its reliability with the U.S. Consumer Reports magazine listing the carmaker as one of the least reliable vehicles in the country.

Tesla was ranked 19th out of 24 brands with the report pointing to problems with hardware, steering and suspension, paint and trim, as well as its climate system.

The Australian recall comes just days after Tesla was forced to explain a high-speed crash involving its vehicle in China.

Video circulating online showed a Model Y driving erratically and speeding, in Chaozhou of the southern province of Guangdong, before crashing.

In response, Tesla claimed the vehicle logs revealed the brakes were not in use before the incident with the driver pressing the accelerator.

“Police are currently seeking a third party appraisal agency to identify the truth behind this accident and we will actively provide any necessary assistance,” the company told Reuters in a statement.

Meanwhile, Tesla has been busy rolling out regular software updates for owners.

In September, Tesla notified 1.1 million customers of a new patch to fix a power window feature, while in May around 130,000 vehicles needed patching to stop the central processing units (CPU) from overheating.

How to Choose the Right Business Continuity Test for You