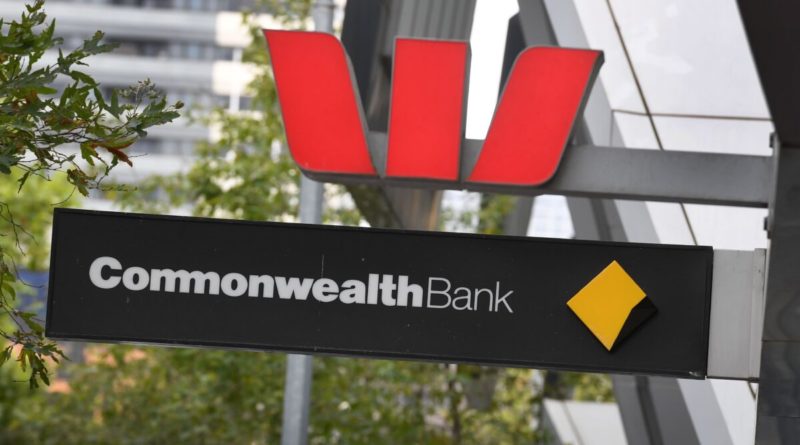 
Some of Australia’s largest banking, insurance, and pension institutions have backed the government’s move to force companies to reveal what they are doing to reduce greenhouse gas emissions.

The comments come as Treasurer Jim Chalmers announced the federal Labor government would create a regulatory framework around sustainable investment.

In a joint media release (pdf) on Dec. 12, around 22 of Australia’s biggest financial institutions, including the “Big Four” banks—Commonwealth, ANZ, Westpac, and National Australia Bank—as well as Hesta, Allianz, and KPMG said they recognised their “critical role in shaping Australia’s future.”

“Our activities—which include finance and investment, insurance, investor stewardship, client relationships and advice, stakeholder engagement, and policy engagement–can provide significant support for the transition to a net-zero, climate resilient Australian economy,” they said in a statement.

“We welcome the treasurer’s announcements today of the Australian government’s plans to drive sustainable finance in Australia.”

Government Hopes to Crackdown on ‘Greenwashing’

In Treasurer Chalmers’ announcement, the practice of “greenwashing” will be targeted.

Greenwashing is the practice of misrepresenting the degree to which a product, service, or investment fund is environmentally friendly, sustainable, or ethical.

The practice can be carried out across a range of industries, whether it is fund managers combining green and fossil-fuel investments into one product to ensure overall returns remain strong or energy companies claiming their operations are carbon neutral when they are not.

“We need to make sure that we have the clarity and the consistency to feed that investment in new energy capacity in our system,” Chalmers said. “And we’re acting as well to lay the foundations for an energy market increasingly dominated by cleaner and cheaper sources of energy.”

The government has indicated it will seek to impose mandatory climate risk reporting for large firms, financial institutions, and government bodies.

Erwin Jackson, director at the Investor Group on Climate Change, said climate disclosure would give investors a clearer picture when it comes to investing in green projects and companies.

The comments from Jackson come after the Australian Securities and Investment Commission (ASIC) said it was investigating a number of listed entities, including super [pension] funds and managed funds, in relation to their alleged green credentials.

“As entities promote sustainability and green practices as part of their value proposition, they must ensure they can support those statements and have a reasonable basis for doing so,” said Sarah Court, deputy chair of ASIC said.

Court pointed to guidelines outlining how companies can avoid greenwashing and warned more organisations were under investigation.

“Companies are on notice that ASIC is actively monitoring the market for potential greenwashing and will take enforcement action, including Court action, for serious breaches,” she said.

ASIC issued Tlou Energy with four infringements saying the company claimed its electricity production was carbon neutral, that its gas-to-power project was “low emissions”; that it had environmental approval and the capability to generate certain amounts of electricity from solar power (when it did not); and that it was concerned about producing clean energy.

Dollar Slips, Euro Above Parity Before US Inflation Data

Your Brain Is a Supercomputer. Here’s How to Reboot It, According to World-Renowned Brain Coach Jim Kwik.