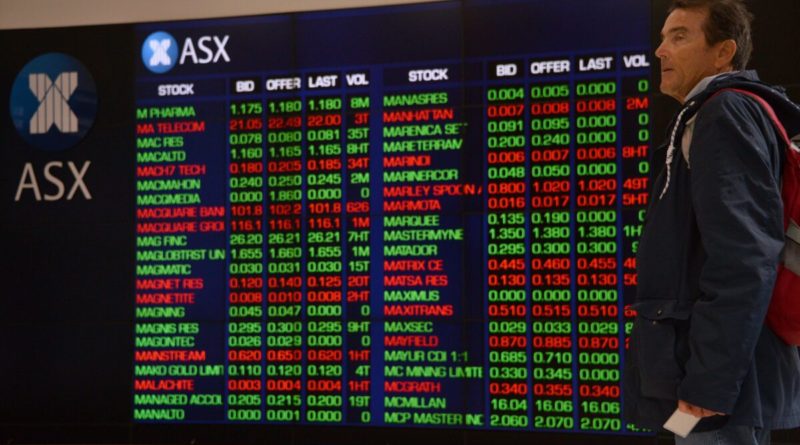 
The local share market has jumped to a six-day high and is close to its best level in five and a half months.

The gains were tracking to be the ASX’s biggest move in seven days after a quiet week last week, and came despite a down day on Wall Street, where the S&P500 dropped 0.4 percent.

Every ASX sector was higher at midday except for industrials, which were basically flat.

The heavyweight financial sector was up 0.3 percent, with Commonwealth Bank up 0.8 percent to $107.425 and a quieter day for the other members of the big four.

In tech, Technology One was up 4.7 percent to $12.925 as the enterprise software company delivered a  $112.3 million full-year profit before tax, up 15 per cent from last year and at the top end of guidance.

Star Entertainment was flat at $2.92 as newly-appointed managing director Robbie Cooke talked of accountability, honesty and transparency at the casino operator’s annual general meeting after a string of scandals. 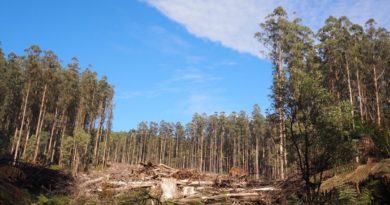