Jerry Simmons, president of the Domestic Energy Producers Alliance, said President Joe Biden’s statements about removing fossil fuels by 2050 and his administration’s tightening of the industry’s regulations are stifling the production of energy and causing prices to rise.

“When you make these statements about an industry and, as the president, the incoming president, then you kind of set the stage,” Simmons told NTD Business on March 10. He added that the rhetoric about fossil fuels further curtails investors’ willingness to put money into an industry already hurting from the COVID-19 pandemic.

Simmons was referring to statements Biden made during his campaign about ending the use of fossil fuels by 2050 to mitigate the so-called climate crisis.

Simmons said that investment is key to exploring fossil fuels because each viable well costs millions of dollars to get up and running.

“A typical well today costs about $8 million to drill; this isn’t this is cheap, easy stuff. And these projects take years in development to get everything done to get the geology right, the engineering, and all of the infrastructure around it,” said Simmons.

“Today’s inflation report is a reminder that Americans’ budgets are being stretched by price increases, and families are starting to feel the impacts of Putin’s price hike,” Biden said in a March 10 White House statement.

“A large contributor to inflation this month was an increase in gas and energy prices as markets reacted to Putin’s aggressive actions,” Biden said.

Simmons pointed out that Biden’s regulations are key to rising energy prices, saying that even though most drilling takes place on private land, the president’s new regulations on the industry are hampering production.

“Again the Biden administration has put up roadblocks to infrastructure since coming in office. Three regulations, the Federal Energy Regulatory Commission that permits pipelines, they’ve got new regulations now that require some assessments that never had been required before,” Simmons said. “So those kinds of things have hampered our efforts to ramp up production.”

“So late 2019, we were almost 13 million barrels a day in U.S. production. Now we’re a little under 12 million or so, and the Russian oil and refined products just got banned by President Biden. That’s about 700,000 barrels a day that we consume of Russian product.”

Simmons said even if Biden changed his position about the U.S. developing fossil fuels, it would still take several months to get production back up and reduce prices.

“You’ve got to plan these projects out, and you’ve got to have the investor confidence that it’s going to last,” Simmons said.

He reiterated how important the president’s stance on fossil fuels is for drawing investments but was not hopeful that Biden would prioritize fossil fuels.

“I think that that would be huge, but I don’t see that coming.” 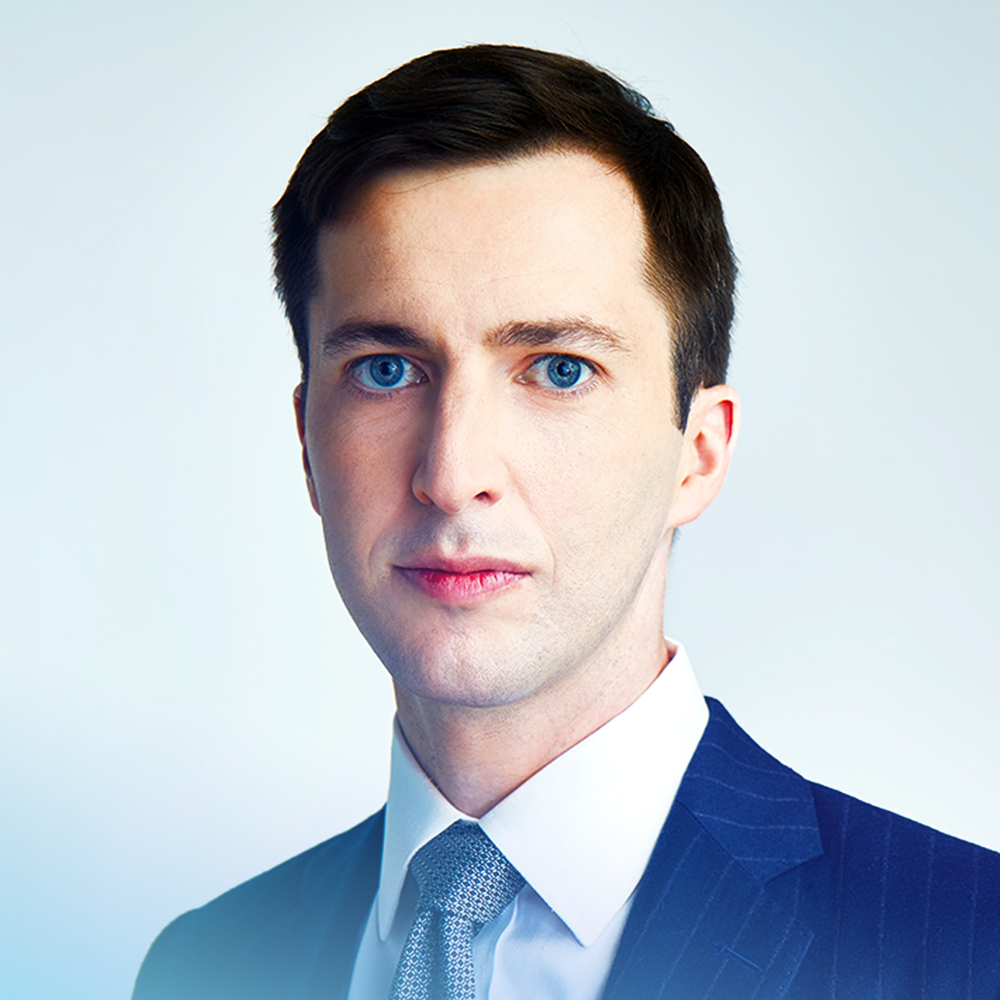