Beijing announced on Dec. 9 the issuance of 750 billion yuan (about $108 billion) worth of special sovereign bonds aimed at stimulating the Chinese economy. Experts believe the move indicates that China faces a looming economic crisis, but it could give “local governments some breathing space” from their massive expenditures under the zero-COVID policy.

A prominent Chinese economist estimates China’s tax base has dropped about 15 percent from the pre-pandemic baseline. The tax base is the total income, assets, or other economic activity on which the government can levy a tax.

Starting on Dec. 12, the People’s Bank of China will issue the 2022 special bonds to relevant domestic banks in the inter-bank bond market. The notes are three-year fixed-rate interest-bearing bonds that can be listed and traded publicly.

The interest will be paid on Dec. 12 each year, while the principal and the last interest payment are due on Dec. 12, 2025.

The ministry added that the 2022 special treasury bonds are only issued to relevant domestic banks in the inter-bank bond market and cannot be purchased by individuals.

Song Weijun, a Chinese political and economic expert, told The Epoch Times on Dec. 10 that the special treasury bonds are often used in times of economic downturn due to their flexible nature. The bonds are not included in the fiscal deficit and immediate expenditures but are used as budgetary expansion tools.

“[China is facing] the dual pressure of economic downturn and fiscal imbalance, which has drawn the attention of foreign investors. The rollover of existing debt [bond renewal] is to maintain the liquidity of its financial system, keeping it stable at the end of the year,” he said.

“[The country’s] zero-COVID policy has incurred too much local fiscal expenditure. The new bond issuance will give the local governments some breathing space.”

Due to Beijing’s zero-COVID policy, China’s economy is hit by weak consumer demand, particularly in the property sector. The sluggish real estate market has caused a significant decline in local governments’ fiscal revenue and significantly increased expenditures, resulting in a severe fiscal deficit.

The revenue fell 3.6 percent compared to the same period last year, while the expenditure increased 6.2 percent.

“[The zero-COVID policy] has dealt a serious blow to the Chinese economy, making it difficult for fiscal revenue to meet operational needs, let alone repay the due national debt.”

He added that the Chinese Communist Party (CCP) would likely employ various schemes to ease economic pressure, such as printing massive amounts of money.

Zhang Tao, a CCP insider and prominent Chinese economist from China Construction Bank, published an article on the Chinese microblogging site Sina Weibo on Dec. 9, proposing that the Chinese central bank issue an additional 1 to 2 trillion yuan (about $140 to $280 billion) worth of special treasury bonds next year.

Zhang said the pandemic has severely impacted the country’s microeconomic entities, and the economic expectations of various entities have almost fallen to the bottom.

He added that, excluding tax reduction and tax exemption policies, calculations show that China’s “tax base has declined 15 percent compared with the pre-pandemic baseline.”

“Under such a huge loss [in the tax base], it is difficult to achieve economic recovery in the short term by relying solely on optimizing pandemic prevention [control measures],” Zhang said. 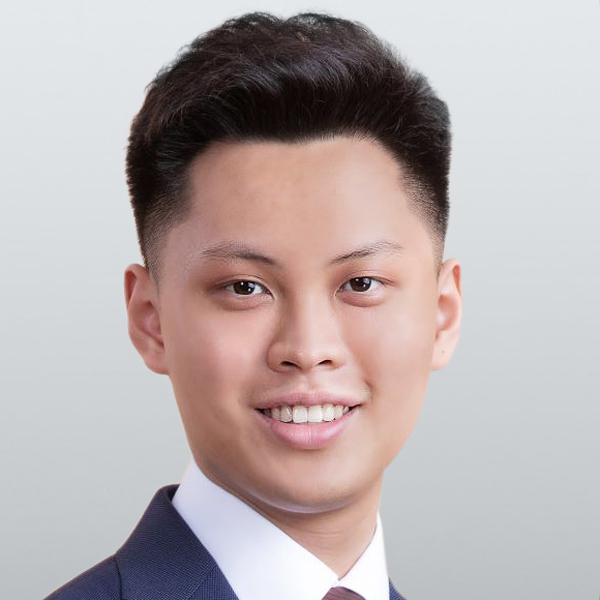 Shutting Down Economies Amid COVID-19 Will Have ‘Unprecedented’ Negative Effects: Donald Boudreaux