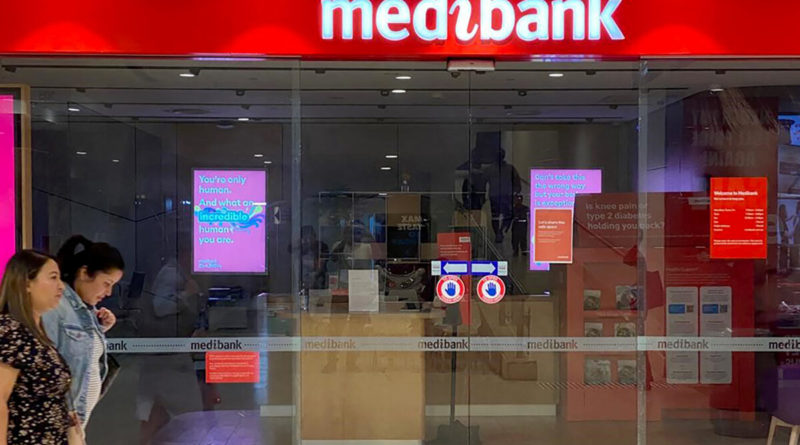 
The cyberattack on Australia’s largest health insurer Medibank is expected to cost the company up to $35 million (US$24 million).

Medibank CEO David Koczkar told the company’s annual general meeting on Nov. 16 that the hack presented an “incredible challenge” but was confident the Medibank team would pull through.

“Based on our current actions in response to the cybercrime event, we currently estimate $25 million to $35 million of pre-tax non-recurring costs will impact earnings in the first half of 2023,” he said.

“These non-recurring costs do not include further potential customer and other remediation, regulatory or litigation related costs.”

Data has released publicly in waves after the health insurance company announced it would not be paying the US$10 million ransom demand.

The company’s decision was consistent with advice from experts and the Australian government that said paying the ransom did not guarantee the return of the data and could encourage criminals to directly extort customers.

“The weaponising of the private data of many Australians—our customers—is malicious,” Koczkar said. “We are steadfast in our resolve to NOT reward this criminal behaviour, nor to strengthen a business model that is based on extortion.”

“This is a watershed moment for our community—a harsh reminder of the new frontier in cybercrime that we all face.”

“Notwithstanding the cybercrime attack we have continued to operate and to be there for our customers in order to help them with their health needs,” he said.

Meanwhile, new laws that ban local companies from paying ransoms to hackers could be introduced to disincentivise hackers.

The minister said while short-term successes were needed in cyber security reform in the wake of the data breaches, the government was examining other long-term outcomes.

“There are some really big policy questions that we’re going to need to think about and consult on, and we’re going to do that in the context of the cyber security strategy,” she said.

“We’ll have a look at [making ransom payments illegal].”

Alfred Bui contributed to this article.

Rebecca Zhu is based in Sydney. She focuses on Australian and New Zealand national affairs. Got a tip? Contact her at rebecca.zhu@epochtimes.com.au.

Toshiba Says Has Restarted Some Chip Production at Quake-Hit Plant