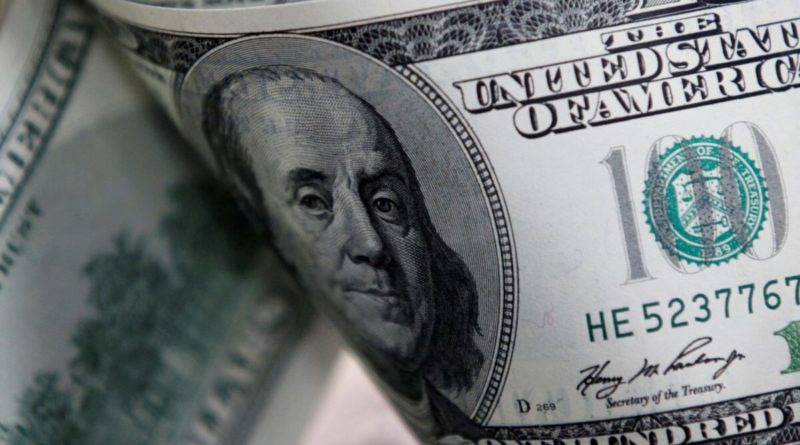 
LONDON—The dollar strengthened across the board on Thursday after the Federal Reserve said it would deliver more interest rate hikes next year and before meetings of the Bank of England and the European Central Bank.

The dollar was also stronger versus the Swiss franc and Norwegian crown after their respective central banks kicked off a bumper day of central bank meetings, with Swiss rates rising 50 basis points and Norway’s 25 basis points, as expected.

“This time the Swiss National Bank did not surprise the market as it did earlier this year when there was a 75bp hike … because inflation has slowed in the fourth quarter, contrary to forecasts,” said Bruno Schneller, managing director INVICO Asset Management.

The dollar rose 0.3 percent to 0.9279 francs, but pared its gains after the head of the Swiss National Bank said the central bank had been selling foreign currencies. The euro slid after the remarks and was last down 0.3 percent at 0.9845.

The ECB and Bank of England are due to meet later in the day with markets expecting a 50 basis point increase from each.

“The Fed set the tone for central bank meetings this week and we’re expecting others to go straight down the line. From the ECB we’re also looking out for details of their asset purchase plans, from the BOE the breakdown of voting,” said Simon Harvey head of FX analysis at Monex Europe.

The ECB is expected to lay out plans to stop replacing maturing bonds from its 5 trillion euro portfolio, reversing years of asset purchases that have turned the central bank into the biggest creditor of many eurozone governments.

BOE makers are expected to split in several ways at the upcoming meeting. There is a possibility of a four-way split with different policy markers voting for no change or increases of 25, 50, and 75 basis points.

Thursday’s moves took place in the shadow of Wednesday’s Fed meeting at which the U.S. central bank raised interest rates by 50 basis points in line with expectations and made few changes to its official statement.

The dollar firmed after chair Jerome Powell said more increases would come next year and the benchmark overnight interest rate would rise above 5 percent in 2023, as signs of slowing inflation have not brought confidence the fight has been won.

“A virtually unchanged FOMC statement raised hawkish flags due to the conspicuous absence of a dial back in tightening language,” said Vishnu Varathan, head of economics and strategy at Mizuho Bank.

“The upshot is that the Fed is not merely indicating a higher peak, but is emphasizing on restrictive rates for longer.” 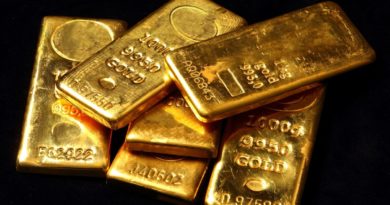 Closing Prices for Crude Oil, Gold and Other Commodities (Jan. 27)