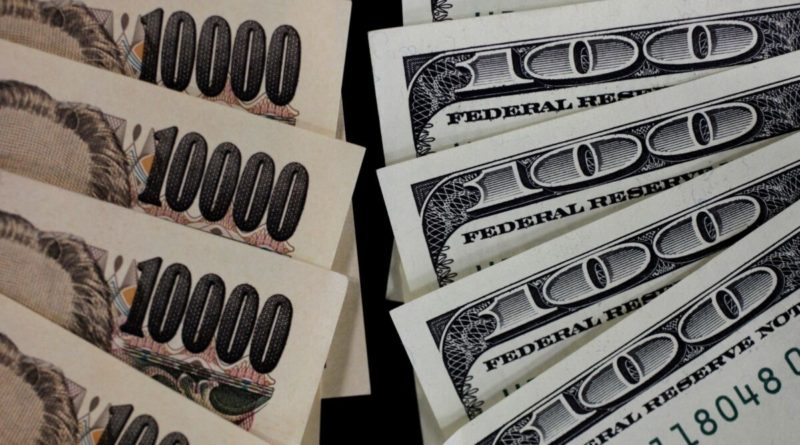 
LONDON/SINGAPORE—The dollar fluctuated on Friday and was little changed in morning trading in London after two days of gains, as investors weighed up the outlook for interest rates following the release of stronger-than-expected U.S. economic data on Thursday.

The euro was up slightly against the dollar, standing 0.1 percent higher at $1.061, after slipping less than 0.1 percent on Thursday.

Meanwhile, the yen was down 0.2 percent at 132.62 to the dollar. Yet the Japanese currency was on track for a weekly gain of around 3 percent after the Bank of Japan (BOJ) tweaked a key bond market policy earlier this week.

In what has been a brutal year for global markets, the dollar has surged almost 9 percent as the U.S. Federal Reserve has aggressively hiked interest rates to tame inflation, luring investors back towards the country’s fixed income assets.

Yet the dollar index has dropped more than 8 percent since hitting a 20-year high in September, with a sharp slowdown in U.S. inflation raising hopes that the Fed may soon end its tightening cycle.

However, data cast doubt on the idea of a Fed pause on Thursday. The number of Americans filing new claims for unemployment benefits increased less than expected last week, pointing to a still-tight labor market.

A second report said the U.S. economy rebounded in the third quarter at a pace faster than previously estimated.

The dollar index, which tracks the currency against major peers, was down less than 0.1 percent on Friday at 104.31.

“The market continues to bounce around on thoughts of what the Fed’s going to do next,” said Jarrod Kerr, chief economist at Kiwibank.

Kerr said investors are trying to “figure out when the last rate hike is, and at what level.”

With the yen at the center of the market’s attention, data showed that Japan’s core consumer inflation hit a 40-year high of 3.7 percent in November as companies continued to pass on rising costs to households.

The central bank will now allow the 10-year bond yield to move 50 basis points on either side of its 0 percent target, wider than the previous 25 basis point band.

“Getting to 130 (yen per dollar) is certainly possible,” said Erik Nelson, macro strategist at Wells Fargo. “But I don’t have a sense that there’s going to be a big rush of funds to chase this into the year end.”

Nelson said that low trading volumes going into the holidays were causing currencies to fluctuate more than usual. “I don’t put much weight on any of the moves we’ve seen in markets,” he said.

By Harry Robertson and Rae Wee

Google to Invest $9.5 Billion in US Offices, Data Centers This Year