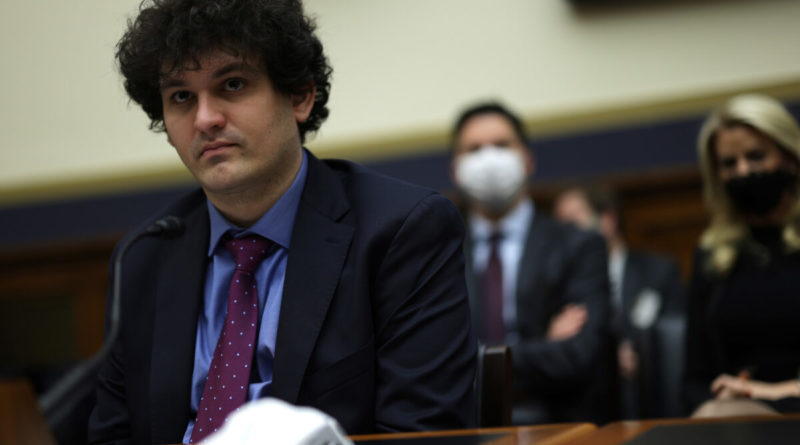 The hearing will commence the first step in the committee’s public investigation into the collapse of the crypto exchange.

FTX filed for U.S. bankruptcy protection on Nov. 11, and Bankman-Fried resigned as CEO on the same day.

Founded in 2019, FTX was one of the world’s largest cryptocurrency exchanges. The firm was valued at $32 billion at its peak, while Bankman-Fried’s net worth was estimated to be $26 billion. SBF was the second-largest individual Democrat donor, providing about $40 million in the 2022 election.

Bankman-Fried will testify remotely from the Bahamas, but it is unclear if Ray would appear in person or virtually.

Ray replaced Bankman-Fried as CEO to oversee the bankruptcy proceedings and locate missing funds. Formerly responsible for the liquidation of failed energy company Enron, Ray said he has never encountered anything like FTX.

“Never in my career have I seen such a complete failure of corporate controls and such a complete absence of trustworthy financial information as occurred here,” Ray wrote in a court filing in mid-November.

In his prepared remarks for Tuesday’s hearing, Ray included “the commingling of assets” in his list of “unacceptable management practices at the FTX Group.” He also confirmed what many outlets have reported, namely that FTX customer funds were funneled to Alameda to finance the latter company’s trading schemes.

Ray accused former FTX executives of embarking on a “spending binge” of over $6 billion, more than $1 billion of which went to FTX “insiders” in the form of personal loans or direct payments.

The acting CEO added that he and his team are employing “painstaking forensic efforts” to locate the company’s missing assets.

Bankman-Fried announced last week on Twitter that he would speak before the committee, in response to a tweet by Rep. Maxine Waters (D-Calif.), who chairs the House Financial Services Committee.

“I still do not have access to much of my data—professional or personal,” Bankman-Fried wrote on Twitter on Dec. 9. “So there is a limit to what I will be able to say, and I won’t be as helpful as I’d like. But as the committee still thinks it would be useful, I am willing to testify on the 13th.”

Liam Cosgrove works as a freelance journalist covering business, markets, and finance. He received his bachelor’s degree in mathematics from the University of California, Santa Barbara. 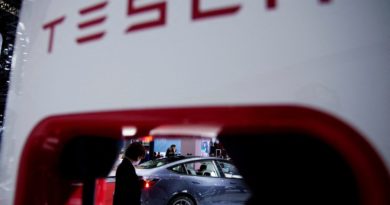