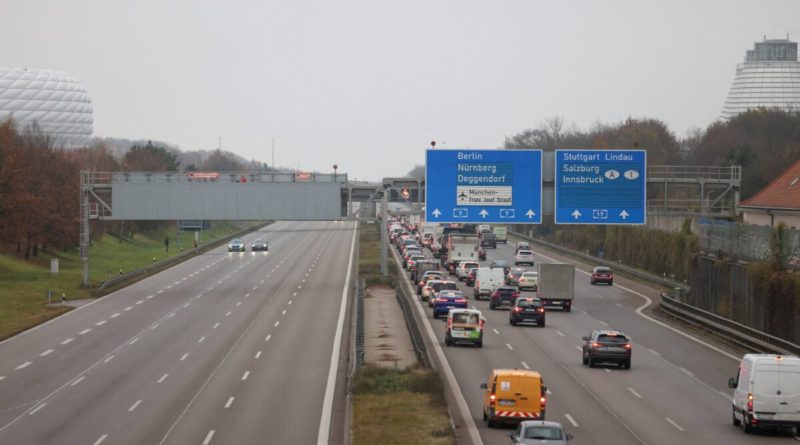 
The political department of Germany’s public prosecutor’s office conducted a search in seven states on Dec. 13 at locations that have ties with the climate activist group “Last Generation.”

The group is being investigated because of “the initial suspicion of forming or supporting a criminal organization, disruption of public services, trespassing, and coercion,” senior public prosecutor Cyrill Klement told Der Spiegel, while adding that a “low, double-digit number of people” would be accused. There have been no arrests reported.

Last Generation members being investigated over their actions against the PCK Schwedt oil refinery during protests between April and May 2022.

During the time, certain members of the organization closed emergency valves on a crude pipeline that runs from Schwedt to Rostock. The plant provides 90 percent of Berlin’s fuel. The activists justified their actions on Twitter using the slogan “End the fossil madness,” according to Der Spiegel.

In total, the homes of 11 activists are said to have been searched. “There is little connection between these people, this is clearly an intimidation attempt,” Lilly Schubert, a spokesperson for Last Generation.

Five of the individuals whose homes were searched were in police custody in the state of Bavaria related to another investigation, she added. When asked about a connection between the police searches and what happened to the Schwedt pipeline, Schubert replied, “That is possible, we don’t know.”

Carla Hinrichs, a member of the group, was one of the people being investigated. The German government is making attempts to “intimidate us, to frighten us,” she said in a Dec. 14 tweet.

“The investigation into the criminal organization opens every door for the authorities to monitor us and it is precisely these possibilities that are usually the goal. Prosecutions are rare. The conviction rate is low,” she said in a follow-up tweet.

Last Generation is known for the extreme nature of its activism. This year, the group blocked several airport runways and highways. They vandalized a government building while protesting against an energy deal with Qatar.

The group also attacked artworks in German museums located in Berlin, Frankfurt, Potsdam, and Munich. Damages were not reported because of the thick glass protecting the artworks.

One of the most controversial incidents occurred last month when Last Generation activists were blamed for blocking a street which led to a special operations vehicle getting delayed in arriving at the site of an accident. The woman injured in the accident later died.

Some German politicians have pointed to this tragedy to justify the need for stricter laws and punishment for such protests.

“When crimes are committed and other people are endangered, every limit of legitimate protest is crossed,” Interior Minister Nancy Faeser of the Social Democrats (SPD) told DW at the time. “All this has nothing whatsoever to do with democratic debate. The offenders must be prosecuted quickly and consistently.”

The allegation of forming or supporting a criminal organization, that the Last Generation is suspected of, comes under Section 129 of the Criminal Code and is controversial in Germany. 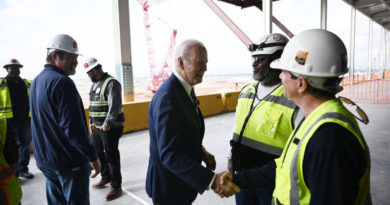 Safe-Haven Currencies Fall on Hopes for Easing in Ukraine Tensions