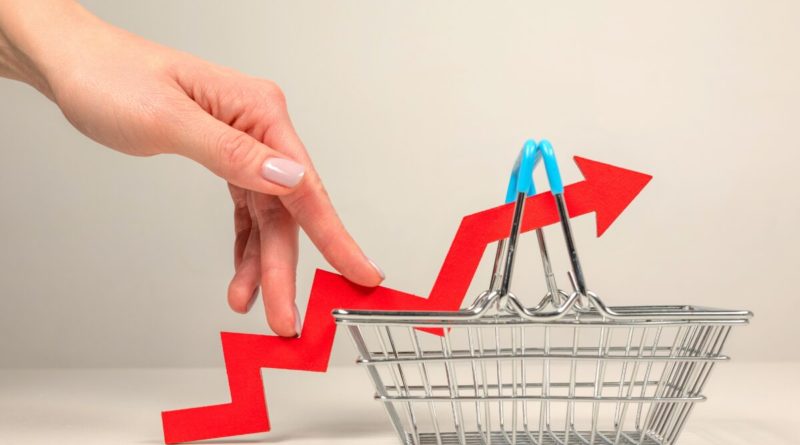 
As Americans anticipate the arrival of the holidays, it appears that many households may struggle to fill their family’s Christmas stockings this year.

A new poll released on Thursday reveals that 82 percent of American respondents of likely voters have been negatively affected by inflation and higher costs. More than half that number describe themselves as “struggling to keep up and afford basic necessities.” Indeed, the most important issues to Americans are inflation and the cost of living, and the economy, as more than 60 percent of respondents believe that the United States in already in recession and that the economy is becoming worse. Nearly two-thirds believe that the direction of the country is on the wrong track, and the majority disapprove of the job the Biden administration is doing to turn things around.

Earlier in the week, the November Consumer Price Index (CPI) figures were released, revealing that CPI inflation had fallen from 7.7. percent to 7.1 percent on an annual basis. This is the lowest level in a year and the sixth month of decline from the peak of 9.1 percent in June 2022. Inflation has eased in part because of lower gas and diesel prices, taking some of the pressure off at the pump. This is good news, but it’s too early to conclude that inflation has peaked. Once inflation hits 8 percent or more, where it was for several months, it tends to persist, even with monthly ups and downs.

Because inflation was already running at near 7 percent a year ago, American’s have experienced a loss of purchasing power of more than 14 percent in just two years. Because this inflation originated in the energy sector, where inflation has run at 13.1 percent over the past year, and passed from there to food and transportation (up 10.6 percent and 14.2 percent, respectively), it has disproportionately hit working and middle class Americas, who spend most of their disposable income on these categories.

As a result of this loss of purchasing power, and limited wage growth, many Americans have had to trade down to lower quality goods, buy less, or simply go without.

Compared with Europe, Americans, nevertheless, have had it relatively well. For much of 2022, inflation in Europe has run hotter than in the United States. Indeed, inflation in the European Union tracked at 11.1 percent in November, once again driven by rising energy prices, which were up over 40 percent year over year in October.

This may be the first Christmas ever in which German boys and girls actually want to find lumps of coal in their holiday stockings, as they may need it to heat their homes in what is expected to be a colder than usual winter in Europe. European energy shortages have eased with the filling of natural gas storage tanks, but are expected to persist into 2023 on anticipated supply shortfalls resulting from sanctions on Russia, which appear to be hurting Europe more than Russia, and increased Chinese demand as its economy reopens. We won’t know until later in the winter whether steps taken to replace Russian gas have been enough to avert a deeper crisis in Europe.

Inflation statistics like the CPI are among the most backward-looking of economic indicators. What is more troubling are the forward indicators that appear to be warning of the risk of recession in 2023.

One of the most glaringly negative signals comes from the bond markets, where the yield curve on U.S. Treasurys has inverted.

Michael Lebovitz writes that “an inverted yield curve, whereby the yield of a shorter maturity bond is higher than a longer-maturity bond, is an omen that something is wrong.” Specifically, inverted yield curves have a near perfect record of predicting recessions, which occur in the months following when the yield reverts to a normal upward slopping curve as duration increases. Stock markets and company earnings tend to follow a similar pattern, falling after a yield-curve inversion, but with a lag of several months.

Other warning signs that are trending the wrong direction include the Conference Board’s Leading Economic Indicators, the PMI (Purchasing Managers’ Index), the increasing number of corporate layoffs, and anemic retail sales. These indicators all point toward the probability of a recession in early 2023.

While it is, therefore, increasingly likely that 2023 may start in recession, there is also reason to believe that any recession may be both short and mild. The Federal Reserve may ease monetary policy sooner, and more than expected, if inflation continues to fall. Despite increasingly layoffs, labor markets remain tight. Corporates and governments have investment capital to be put to work if they chose.

While it’s been a tough year, and the worst may not be over, 2023 may mark the beginning of a real turn for the better in the economy. 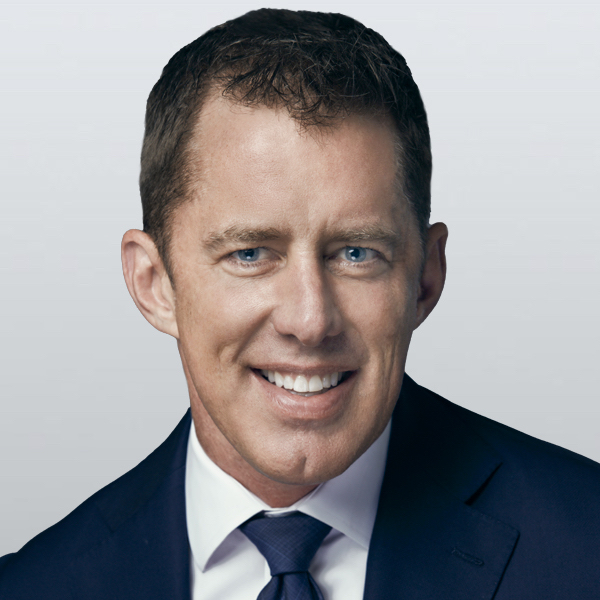