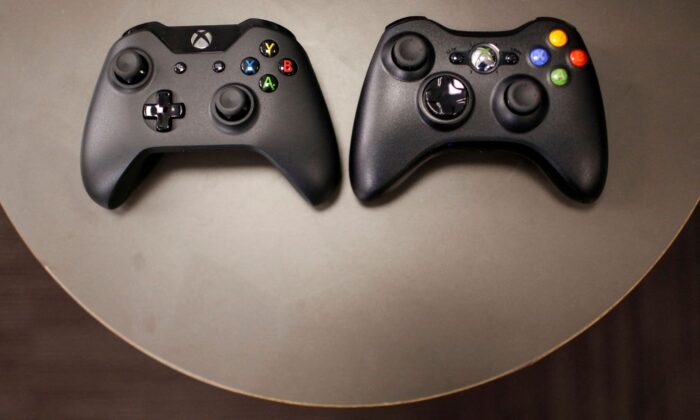 The new Xbox One controller (R), next to the previous controller during a press event unveiling Microsoft’s new Xbox One in Redmond, Washington, on May 21, 2013. (Nick Adams/Reuters)

Microsoft Corp. said on Thursday it has stopped manufacturing all Xbox One consoles to focus on producing its next-generation consoles.

“To focus on production of Xbox Series X|S, we stopped production for all Xbox One consoles by the end of 2020,” said Cindy Walker, senior director of Xbox Console Product Marketing.

Microsoft originally discontinued its Xbox One X and digital Xbox One S ahead of the Xbox Series X launch in 2020.

The software giant had launched two models of its Xbox Series X in November 2020, seven years after the debut of the previous version, to capture a pandemic-driven boom in consumer spending on games.

However, several industries across the world are facing the brunt of an unprecedented shortage in semiconductor microchips, causing a delay in delivery for several products.

In November, the Nikkei business daily reported that Nintendo Co. will make 20 percent fewer Switch games consoles than planned because of the supply crunch.

The matter was reported by the Verge earlier on Thursday.