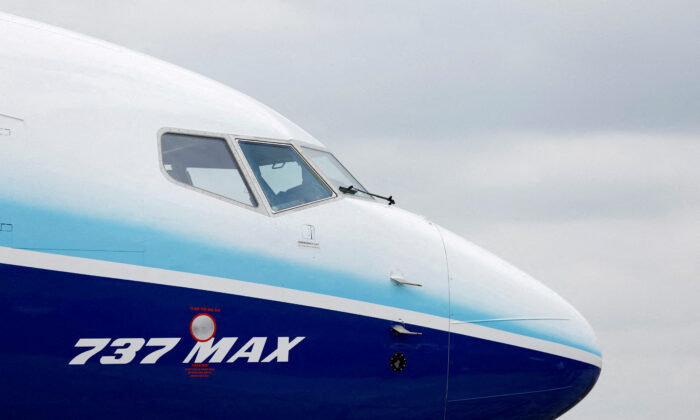 The Boeing 737 MAX aircraft at the Farnborough International Airshow, in Farnborough, Britain, on July 20, 2022. (Peter Cziborra/Reuters)

BEIJING/SYDNEY—A Boeing 737 MAX flight by MIAT Mongolian Airlines that landed in Guangzhou on Monday morning was the first commercial flight by the model to China since the country grounded the plane in March 2019, flight tracking website FlightRadar24 said.

Chinese airlines have not returned the 737 MAX to commercial service and Boeing last month said it would begin to remarket some of the planes meant for Chinese customers.

The 737 MAX has returned to commercial service in almost every market globally, with the exceptions of China and Russia, which is now sanctioned over its invasion of Ukraine.

Flight OM235 from Mongolian capital Ulaanbaatar landed in Guangzhou on Monday morning, according to FlightRadar24 and VariFlight.

Boeing declined to comment on the MIAT flight, saying it continued to work with global regulators and customers on the safe return of the MAX, which was grounded after two fatal crashes.

MIAT, China’s aviation regulator and Guangzhou Baiyun International Airport did not respond immediately to a request for comment.

Here’s What is Getting Most Expensive 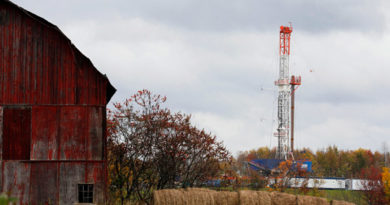