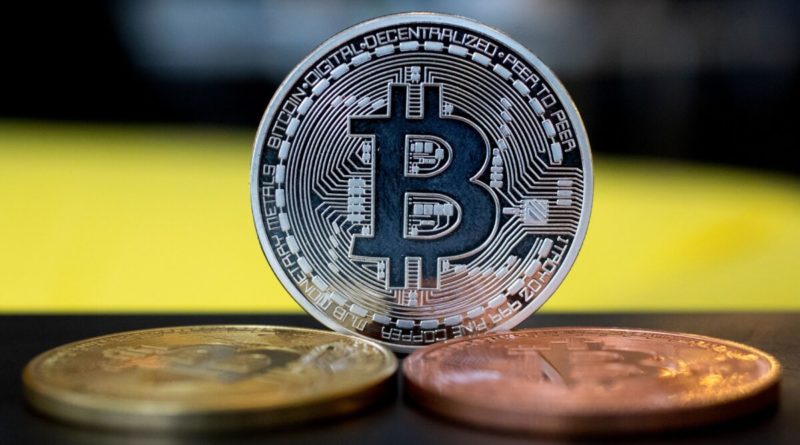 
When more than a dozen retirees entrusted Richard Emile Ayoub with millions in life savings to invest on their behalf, the self-declared strategic-thinking businessman used the cash to buy Bitcoin in an elaborate scam.

The American Sydney resident was sentenced to two years and six months in prison with a non-parole period of 18 months after 21 investors were defrauded of $3.5 million from January to February 2021.

He pleaded guilty to two counts of recklessly dealing with proceeds of crime.

Judge Robyn Tupman said both counts were objectively serious offences as she delivered her sentence in Downing Centre District Court on Friday.

“Many victims appear to be older people looking to invest in superannuation or similar. More often than not, it seems to have been their life savings,” she said.

The 54-year-old was working with longtime associate Jazz Singh at the time in a scheme that promised investors their money would be used to buy bonds, but instead, it was used to purchase Bitcoin.

He previously told the court of his financially desperate situation, owing $2 million to family and friends, when he agreed to take up the job with Singh.

Judge Tupman dismissed this reasoning, pointing to purchases he made on Gucci products, paying his son’s private school fees, US currency exchanges and the fact he was living in a $4500-a-week Woolloomooloo apartment in Sydney’s inner-east.

“These are the sort of places one would not normally frequent in a state of financial desperation,” she said.

“He did not commit these offences out of need; he committed them out of greed.”

Victims, aged between 31 and 83 years old, were duped after coming across fake websites set up to look like legitimate financial companies offering bond investment services, some offered by Singh himself.

They learnt of their mistake after communication channels were disconnected or were informed by the actual companies that they had been scammed.

“A number of gullible people have lost a sum of money which they will never recover,” Judge Tupman said.

Ayoub’s role in the scam involved him receiving investors’ money in his company Radhanite’s bank account.

The U.S. national transferred that sum to his personal bank account, pocketing his five percent share and purchased Bitcoin for Mr Singh with the remaining 95 percent.

Judge Tupman said the scam was sophisticated, and although Ayoub was not a party to the fraud itself, the money he took came from the proceeds of the crime.

The arrangement netted Ayoub more than $180,000 over a six-week period.

The American maintained his belief investors were sending money to be invested in cryptocurrency despite some transaction descriptions reading “three-year bond” or “bond purchase”.

He had been in custody since police raided his home and arrested him in November 2021 following an eight-month investigation.

He was convicted and jailed for similar crimes in the U.S. more than 20 years ago.

Ayoub could be released as early as May 2023. 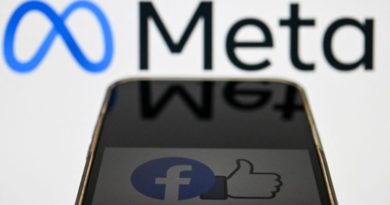