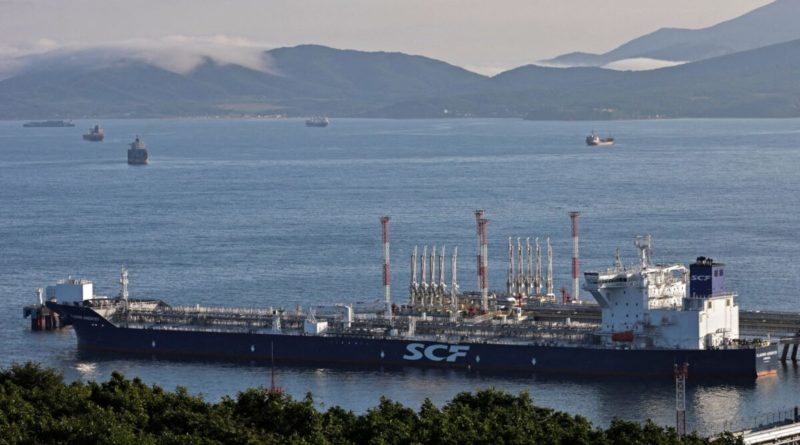 
Russia’s Deputy Prime Minister Alexander Novak has revealed a possible cutting down of oil output by around 500,000–700,000 barrels per day, early next year as a retaliatory response to price caps imposed by G7 nations on Russian crude exports.

While speaking to the local Rossiya-24 TV channel, the deputy prime minister said the reduction by 500,000–700,000 barrels would equate to around 5–6 percent of what Russia is currently outputting. “We’ll try to find some common ground with our counterparts to prevent such risks,” Novak said. “But right now we’d rather take a risk of a production cut than stick to the policy of selling in line with the threshold.”

Novak also insisted that Moscow has no plans to sell its crude oil to nations and buyers that insist on the price cap. Russia is rerouting crude exports to other markets like Asia since oil continues to be in high demand, he pointed out.

Though Novak called the production cut “insignificant,” the loss of that many barrels of oil is expected to have an effect on a tight global market, especially with Chinese demand projected to rise.

The deputy prime minister insisted that global economic development would be harmed without Russian energy supplies. He predicted potential gas and oil shortages across Europe.

The G7 nations, the European Union, and Australia imposed a $60 per barrel price cap on Russian seaborne crude supplies that came into effect on Dec. 5. Russian oil cargoes that trade above this level are banned from accessing critical industry-related services like insurance from Western firms. At present, Russian Urals crude is being priced below the cap.

“We believe that in the current situation, it is even possible to take risks of lower production rather than be guided by the selling policy regarding the price caps. Today it is $60, tomorrow it can be anything, and getting dependent on some decisions made by unfriendly countries is unacceptable for us,” Novak said, according to Reuters.

According to the deputy prime minister, Russia’s oil production is set to jump, from 524 million tons in 2021 to 535 million tons in 2022. Meanwhile, natural gas output is expected to decline by up to 20 percent during this period.

On Thursday, Russian President Vladimir Putin announced that he will issue a decree next week that would detail Moscow’s official response to the price cap.

In a commentary for The Epoch Times on Dec. 5, Daniel Lacalle, the chief economist at hedge fund Tressis, warned that the $60 price cap won’t harm Russia “at all” since that price is higher than the current Urals price.

The price cap will allow non-EU nations to continue importing Russian seaborne crude even above the $60 level, with the caveat being that such transactions will not receive access to Western shipping, insurance, and reinsurance firms. This only plays to China’s advantage, he noted.

China “will secure a long-term supply at an attractive price from Russia and sell refined products globally at higher margins. Sinopec and PetroChina will find enough opportunities in the global market to secure better margins for their refined products while guaranteeing affordable supply in a challenging economic situation,” Lacalle writes.

According to a Dec. 20th report by Reuters, China’s independent refiners were benefiting from the situation. Refiners are minting higher profits by processing the low-priced Russian oil since Western sanctions give these firms more leverage in negotiating steeper discounts on the product. 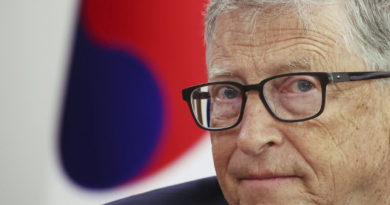