The latest on the Russia–Ukraine crisis, March 11. Click here for updates from March 11.

Fighting raged northwest of Kyiv on Saturday, with the bulk of Russian ground forces 25 km (16 miles) from the centre of the Ukrainian capital, while several other cities were encircled and under heavy shelling, the UK Defence Ministry said.

Ukraine’s Deputy Prime Minister Iryna Vereshchuk said she hoped that several humanitarian corridors would open on Saturday for thousands of residents in the bombarded cities, including from the besieged port city of Mariupol to Zaporizhzhia.

Russian forces appeared to be regrouping, possibly for a fresh offensive which could target the capital Kyiv in a few days, Britain’s defence ministry said on Friday. In a Saturday update, it said fighting northwest of the capital continued and the cities of Kharkiv, Chernihiv, Sumy and Mariupol remained encircled under heavy Russian shelling.

Meta on March 10 announced a temporary change in its content policy that would allow users to express their views against Russia’s attack on Ukraine, allowing posts such as “death to Russian invaders.”

The Meta statement reads: “As a result of the Russian invasion of Ukraine, we have temporarily made allowances for forms of political expression that would normally violate our rules like violent speech such as ‘death to Russian invaders.’ We still won’t allow credible calls for violence against Russian civilians.”

Mimi Nguyen Ly and Reuetrs contributed to this report. 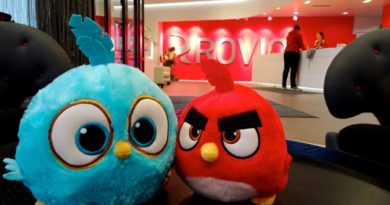