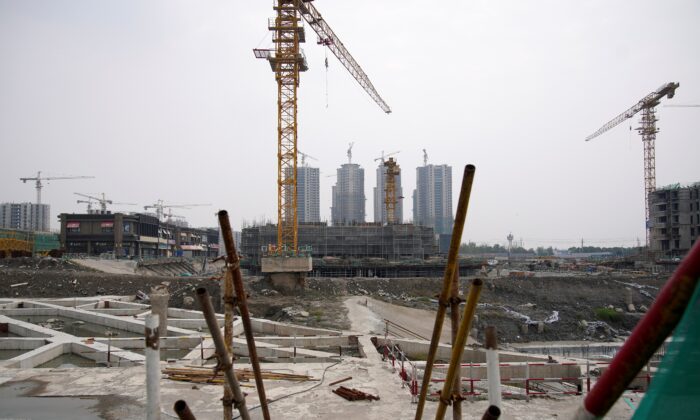 HONG KONG—Shares of China Evergrande Group extended gains to as much as 16 percent on Friday afternoon to the highest since Sept. 30, after the cash-strapped developer once again averted a destabilizing default with a last minute bond payment this week.

Evergrande, the world’s most indebted developer, has been stumbling from deadline to deadline in recent weeks as it grapples with more than $300 billion in liabilities, $19 billion of which are dollar bonds.

The latest payments were made at the end of a 30-day grace period that ended on Wednesday, and were the third time in the past month the company has paid up perilously close to a deadline. The bonds had a total of more than $148 million due.

Evergrande has yet to pay the coupons of offshore bonds issued by unit Scenery Journey due on Nov. 6 worth a combined $82.49 million, which also have a 30-day grace period. It also has coupon payments totaling more than $255 million due on Dec. 28.

Russia Bars Citizens From Buying US Dollars, People Encouraged to Invest in Gold

From Zippers to Glass, Shortages of Basic Goods Hobble US Economy