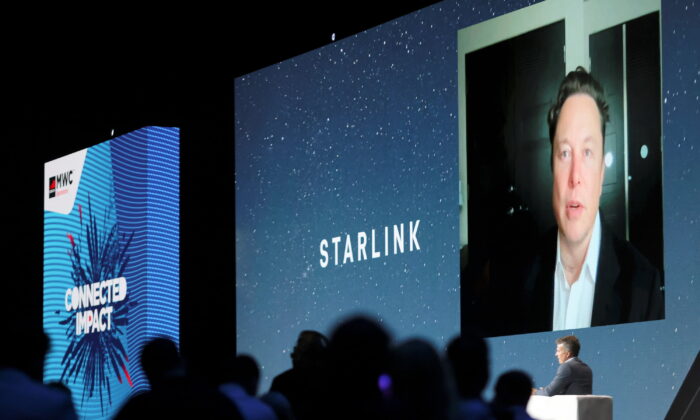 SpaceX’s business permit application is being processed while the company scouts locations for its gateways, said Trade Secretary Ramon Lopez.

The company is setting up a wholly-owned subsidiary in the Southeast Asian country, and aiming to deploy three gateways in the first phase of their launch.

Lopez did not specify a timeline or investment figure for the launch.

SpaceX’s Starlink uses a network of more than 1,400 satellites to provide internet access to far-flung regions or when communications are disrupted during natural disasters.

SpaceX did not immediately respond to a request for comment.

Chinese Developer Warns It Might Not Pay $400 Million Bond

How to Effectively Measure and Track Employee Productivity

Disneyland Ticket Prices Go up as Much as 8 percent, With Parking Rising 20 percent