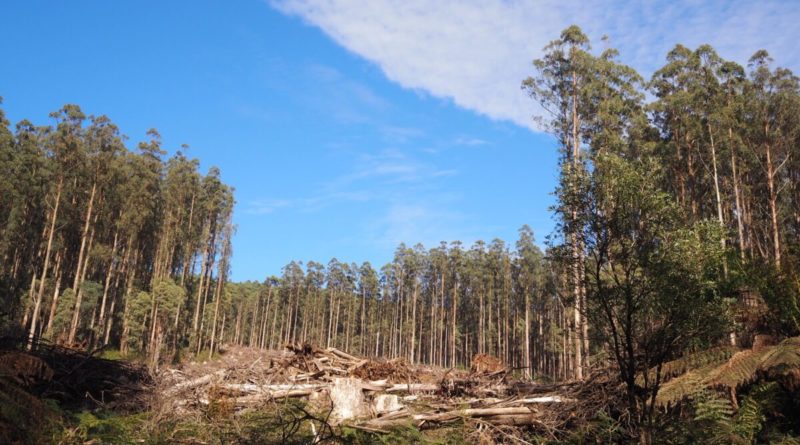 
Australia may soon see a shortfall of white copy paper as a Victorian supreme court’s order, which was made to protect the local glider species, could halt the production of a major paper mill.

The Maryvale Paper Mill, which is owned by Opal Australia, is expected to run out of hardwood, the main ingredient for white paper, in mid-December, according to a report by the Australian Broadcasting Corporation (ABC).

The producer of the popular Reflex copy paper brand (with an annual capacity of 68 million reams of paper) is also uncertain about whether it can resolve the issue of supply shortages and may have to slash 200 workers by Christmas.

The situation comes following a Victorian supreme court’s ruling that restricts the logging capabilities of VicForests, a state-own company responsible for the harvest, sale and regrowing of sustainable timber.

On Nov. 4, the Victorian supreme court ruled that VicForests failed to apply proper measures to protect the greater gliders and yellow-bellied gliders species in its timber harvesting operations in the Gippsland area.

The court then ordered VicForests to conduct more extensive surveys to detect gliders in logging coupes, avoid the inhabitants of the gliders and retain at least 60 percent of the basal area of eucalypts in the harvested area in exchange for the right to carry out harvesting operations.

However, experts in the forestry industry have raised concerns that the court order would make native timber forestry unfeasible in the Gippsland area.

Forest and Wood Communities Australia managing director Justin Law told the ABC that the court ruling was “incredibly restrictive” and would make it very challenging for the logging sector to operate.

“They just don’t have the volumes of commercially viable timber that they once did—those have been exhausted,” he said.

“What is left has a high density of Leadbeater’s possums, tree geebung, or the greater glider, and the courts have constrained them to the point where they can’t continue.

“When you have a scarce resource, on top of that you put additional constraints, the effect can be catastrophic. That’s where we are today.”

Kinglake Friends of Forest president Sue McKinnon told ABC that the rulings gave the greater gliders some hope as the species was in “terrible trouble.”

“Its population has crashed by 80 percent over 20 years, and it’s gone from common to vulnerable to endangered in six years,” she said.

In the face of timber shortages, Opal Australia said it was considering a number of measures as it worked out the impact of the court order, including a staff cut.

“Unfortunately, limited stand downs may become necessary, and we are currently consulting on this issue with our team members,” an Opal Australia spokesperson said.

“No decisions will be made until the consultation is complete.”

Anthony Pavey, a representative of the Construction, Forestry, Maritime, Mining and Energy Union, said workers at the paper mill were very worried about their future.

“People are scared heading into Christmas, and we’re looking at stand-downs initially,” he said.

“If we can’t sort the timber situation out, it’s possible job losses.”