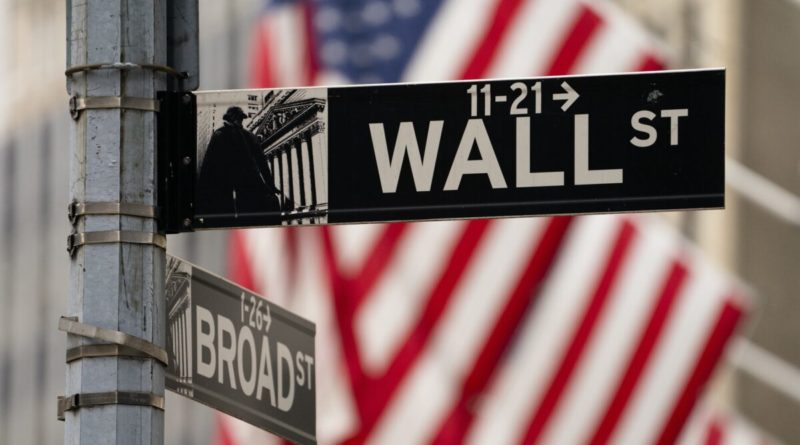 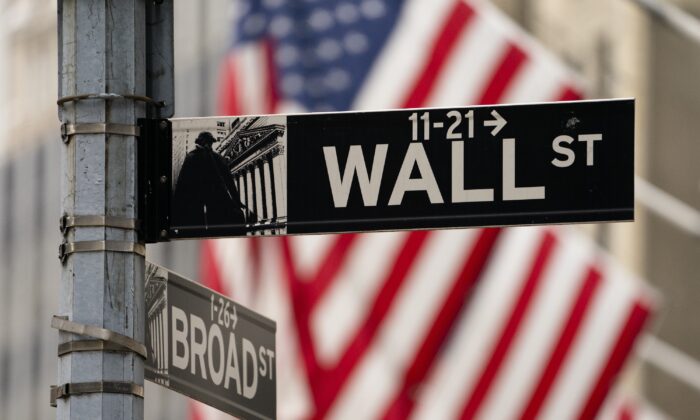 Street signs at the intersection of Wall and Broad Streets in lower Manhattan, N.Y., on Oct. 13, 2021. (John Minchillo/AP Photo)

NEW YORK—Stocks are off to a weak start on Wall Street following some mixed news on the economy. The S&P 500 was down 0.5 percent Friday. The government reported that a key measure of inflation is continuing to slow, though it’s still far higher than anyone wants to see. Also, growth in consumer spending weakened last month by more than expected, but incomes were a bit stronger than expected. Treasury yields rose following the reports. Markets are in a tricky spot where strong reports reduce the risk of a recession but also raise the threat of higher interest rates from the Federal Reserve.

Europe Is Bound to Collapse