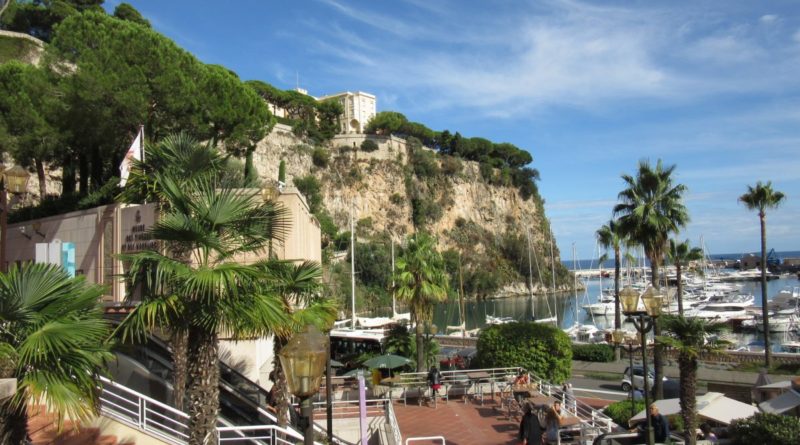 
In a strange coincidence, three prominent cryptocurrency billionaires have died under mysterious circumstances over the past month.

The unfortunate end of these prominent men who made their fortunes in the crypto industry in quick succession has raised many eyebrows.

One of the three had posted a tweet in which he stated that he would be murdered and tortured by intelligence services a few hours before his actual, untimely death in Puerto Rico.

The Mysterious Drowning of a Cryptocurrency Genius

Nikolai Mushegian, the 29-year-old co-founder of MakerDAO (a blockchain-based decentralized finance platform) and stablecoin pioneer, was living in San Juan, Puerto Rico, when he posted a tweet alleging that the CIA and the Israeli intelligence agency Mossad would eventually kill him for sounding the alarm on a pedophilia–blackmail operation that the agencies were allegedly running out of the Caribbean.

In a tweet posted at 4:57 a.m. on Oct. 28, Mushegian stated: “CIA and Mossad and pedo elite are running some kind of sex trafficking entrapment blackmail ring out of Puerto Rico and Caribbean islands. They are going to frame me with a laptop planted by my ex [girlfriend] who was a spy. They will torture me to death.”

A few hours later, after he reportedly left his $6 million home in San Juan, Mishegian was was found dead shortly after 9:00 a.m., in what authorities say was an apparent drowning.

His corpse was found floating off a beach by surfer, the New York Post reported.

“Nikolai was one of the only people in the early days of Ethereum and smart contracts who was able to predict the possibility of smart contract hacks and invented the security-oriented approach to smart contract design we know today,” said MakerDAO co-founder Rune Christensen, in a tweet.

“Maker would have been toast without him.”

His mysterious death has sparked chatter all over the internet, as the billionaire’s wallet was still on him when his body was discovered, according to the New York Post.

“So Nikolai is still F–KING DEAD,” Ameen Soleimani, the CEO of Spankchain, posted in a tweet.

“My money is on him being murdered. He was found drowned four hours after his riskiest tweet ever. He had all year to drown randomly or be mugged, so it seems unlikely that his death was unrelated to his tweet…”

Another Crypto Pioneer Dies, but in His Sleep 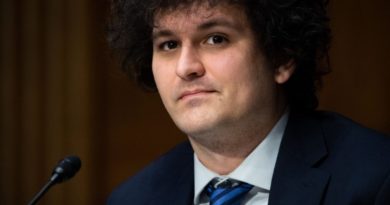