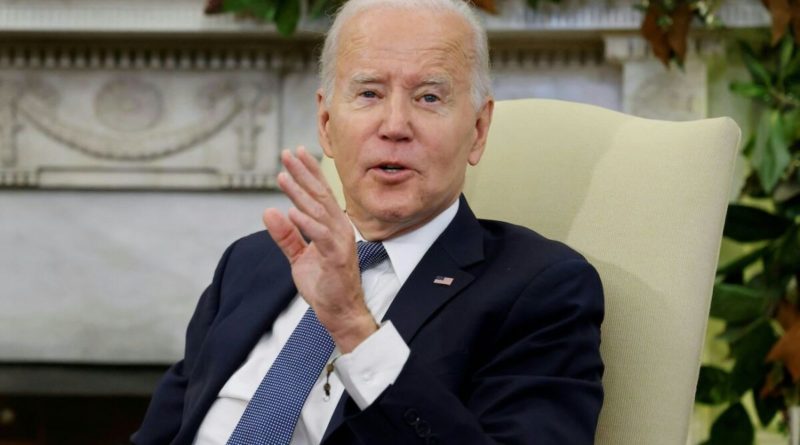 
Household wealth in the United States fell by its second-fastest pace in history, but was buoyed by a positive performance in real estate, according to a latest report by the U.S. Federal Reserve.

“The net worth of households and nonprofit organizations declined $0.4 trillion to $143.3 trillion in the third quarter. The value of stocks on the household balance sheet declined by $1.9 trillion, while the value of real estate increased by $0.7 trillion,” according to the Financial Accounts of the United States – Z.1 report.

However, once inflation is accounted for, the loss of real wealth during the first three quarters stands twice as large at $13.5 trillion in current dollars, according to an analysis by MarketWatch. The 8.6 percent fall in real worth in the three quarters is the second-fastest decline on record since 1959, only surpassed by the fall seen during the financial crisis of 2008–09.

The fall in household wealth coincides with a decrease in personal savings rate. Between January and October this year, the personal savings rate has more than halved, from 4.7 to 2.3 percent, according to data from the Federal Reserve Bank of St. Louis. Last year, it peaked at 26.3 percent in March.

America’s economy has suffered in the first three quarters of 2022. Annual inflation has remained at or above 7.5 percent for every single month.

While the value of household wealth declined in the third quarter, household debt grew by 6.3 percent during the period. Non-mortgage consumer credit rose by 7 percent, while home mortgage debt grew by 6.6 percent.

Between the end of December 2021 and September 2022, the total debt outstanding among households and nonprofits grew from $17.94 trillion to $18.84 trillion, an increase of more than 5 percent. Falling wealth and savings combined with rising debt levels usually indicate a tougher financial situation for households.

According to a recent CNN poll conducted by SSRS, a survey and market research firm, 49 percent of Americans believe their financial condition is worse off when compared to a year ago. The proportion of people who say their finances have become worse over the year was at 55 percent, higher than the 33 percent in the December 2021 poll.

The issue of cost of living was seen as a major problem, with 93 percent saying that they are somewhat concerned by it.

A Gallup poll published this month found that 55 percent of respondents were facing financial hardship due to rising prices, with 13 percent saying they face “severe” hardship. 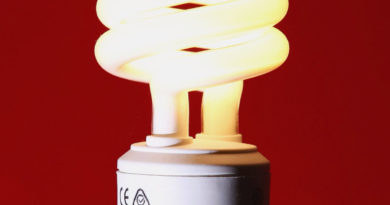 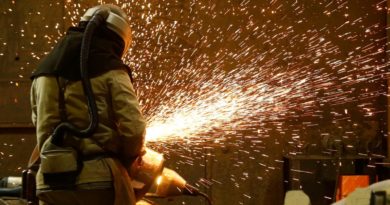 More Than Half of German Companies Report Labor Shortages