Aging is degenerative changes in body structure or function. Traditional Chinese Medicine (TCM) believes that body degeneration with age is unavoidable, but with the help of Chinese herbal medicines to nourish the kidneys and spleen, slowing down aging can be achieved by changing daily eating and other habits.

Costa Lau Sin Yu, a registered TCM practitioner at Yu Yat Tong Chinese Medicine Clinic, wrote in an article that TCM believes that aging is mainly due to the weakening of the organs and the decline of qi (vital energy), blood, body fluids, and so on.

Aging is Closely Related to Kidney and Spleen

In anti-aging, TCM mainly focuses on nourishing the organs and pays special attention to the two major systems of kidney-water and spleen-earth.

The kidney is the foundation of the innate and comes from the innate (inborn) “qi,” which declines with age.

The spleen is the foundation of the acquired, and the spleen can convert food into qi, blood, and body fluids to maintain human life activities.

Lau pointed out that the main manifestations of kidney deficiency are: back pain, knee pain, dizziness, tinnitus, hair loss, hair turning grey, memory loss, lack of energy, and other symptoms.

The main manifestations of spleen deficiency are loss of appetite, being reticent, limbs feeling fatigued, always feeling tired, having a sallow complexion, losing weight, and other symptoms.

Slowing down the effect of aging can be achieved by taking good care of the spleen and kidneys through diet and daily routine. The traditional Chinese medical book “Yellow Emperor’s Indoor Canon” says, “Moderate eating and drinking, regular daily routine, and do not overwork.”

TCM believes that the spleen is averse to cold and dampness. To strengthen the spleen, people should eat less cold, greasy, and indigestible food. To protect the qi of the kidneys, people should take adequate rest to avoid early decline due to overdraft qi.

Lau also quoted Xu Dachun, a medical scientist in the Qing Dynasty in China, saying that a person’s lifespan is fixed at birth, just like wood placed in a fire. Fire ends when the wood is burned out.

Life is also like a candle. Qi is the root of a candle, fire is functional life activities, such as thinking and movement, wax is the organic organs, body fluid, and so on.

While stress, overwork, and illness are similar to vigorously driving the fire, speeding up the consumption of the candle, speeding up aging, and shortening lifespan.

Four Tips to Slow Down Aging

Lau said that to slow down aging is to allow birth, growth, aging, and death of your life to develop naturally at a normal speed. People need to maintain sufficient qi, blood, and body fluids in the body to nourish the organs.

The Yellow Emperor’s Classic of Internal Medicine, the ancient classic book of TCM, has summarized the tips: “Laws in yin and yang, comply with techniques, moderate eating and drinking, regular daily routine, do not overwork. Then people can have the lifespan they are supposed to have and to old age.”

By following the four tips outlined in the Yellow Emperor’s Indoor Canon, people can maintain a strong body full of energy and life to the end of their natural lifespan. The tips are as follows:

According to the changes of the four seasons, people should pay attention to prevent getting cold and keep warm. Autumn is a dry season, so people should eat more foods that nourish yin and moisten dryness, such as lilies, lotus seeds, Ophiopogonis radix, snow fungus, and so on.

(2) Moderate eating and drinking: avoid overeating, being too hungry, and having an unbalanced diet. Take a balanced diet of sour, bitter, sweet, salty, and salty flavors.

(3) Regular daily routine: Work at sunrise, and rest at sunset. Have a work-life balance.

Gynostemma belongs to the plant family of Cucurbitaceae. It is bitter to the taste but slightly sweet and cool in nature. It is anti-inflammatory and detoxifying. In addition, it can relieve cough and help to get rid of phlegm. It is beneficial for heat-type acne, stomach ache, and cough with the phlegm-heat syndrome.

Modern research has found that Gynostemma has a variety of Gynostemma saponins, some of which have the same structure as ginsenosides in ginseng, and it has the effects of anti-oxidation, reducing free radicals in the body, inhibiting tumor cells, and reducing blood lipids, which are considered to be useful in slowing down aging.

She emphasized that Gynostemma is relatively cold, so if people suffer from flatus, are averse to cold, or have a weak physique, it is recommended not to take too much. 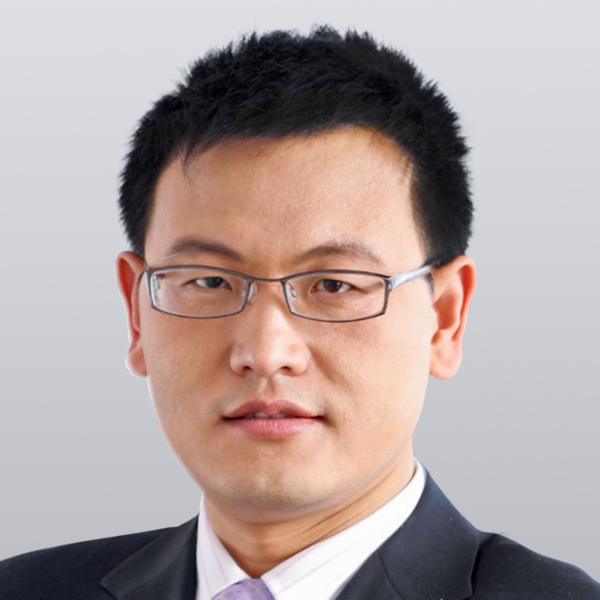 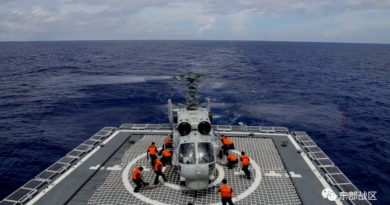 US Senator Arrives in Taiwan, Defying the CCP