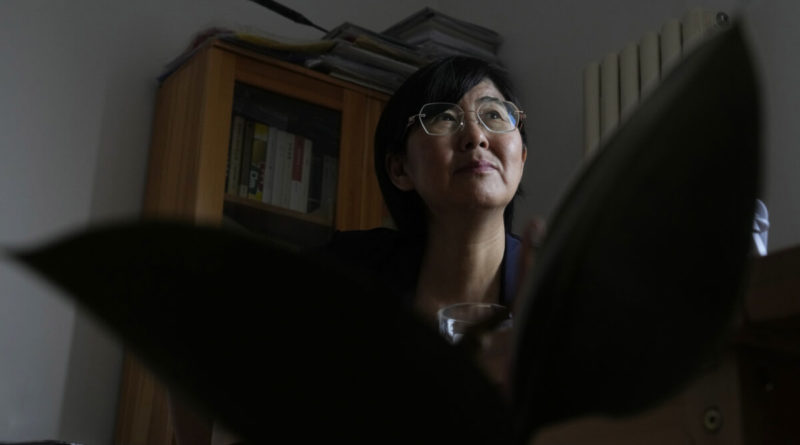 
TAIPEI, Taiwan—Wang Yu, hailed by the United States as an International Woman of Courage, has already been arrested, imprisoned, and harassed by the Chinese Communist Party (CCP) for her work as a human rights lawyer representing activists, Uyghur scholars, and Falun Gong practitioners. This year, her movements within her home country also have been restricted by a color-coded app on her phone that’s supposed to protect people from COVID-19.

The health codes have become ubiquitous in China as the country has struggled to contain the novel coronavirus, pushing the public to a breaking point that erupted in protests late last month. The CCP announced last week it would discontinue the national health code, but cities and provinces have their own versions, which have been more dominant. In Beijing last week, restaurants, offices, hotels, and gyms were still requiring local codes to enter.

Even after lockdowns end, some dissidents and activists predict the health codes will remain in place in some form.

Drawing on telecommunications network data and PCR test results, health codes are relatively simple. Everyone is assigned a QR code on their phone that switches between green, yellow or red, depending on factors such as whether they’ve been in the same spot as someone who has tested positive for COVID-19 (yellow) or if they themselves have tested positive (red). Only people with green codes can go about normal daily life.

Wang’s experience, however, shows the codes can become another tool of social control in China.

In March, she traveled to Datong, an industrial coal-mining hub in northern China, to offer counseling. While largely prevented from practicing law in China, she said she still provides advice as a “citizen advocate” on human rights cases.

Located about 215 miles (346 kilometers) west of Beijing, the trip required downloading a separate local health code. While most people have had two codes, a national one and one for the city or province they live in, people who travel have needed yet another one from the place they’re visiting. Without it, they can’t enter a mall, restaurant or even book a hotel.

The day after Wang arrived in Datong, she said her local code turned yellow, which meant she would have to be centrally quarantined in a hotel.

“How did it suddenly become yellow?” she asked.“I didn’t have a cough or any symptoms.”

Wang wanted to get home before being quarantined, which could have lasted a few weeks. She bought a train ticket. After presenting her case for hours, submitting three negative PCR tests and her body temperature, she said the official on the phone relented. “Why don’t I change your code to green?” they offered.

Ten minutes later, the health code turned green, and the pandemic prevention workers at the station allowed Wang to leave Datong, she said.

“To some extent, it’s become an electronic handcuff,” said Wang Quanzhang, another human rights lawyer who is not related to Wang Yu. He said and another passenger ran into similar travel issues in January while flying from Wuhan to Beijing.

Wang Quanzhang said he eventually resolved the issue after calling a local Wuhan government hotline, complaining to airport staff, and posting on Weibo.

Meanwhile in August, two months ahead of the 20th CCP Congress, Wang Yu said her Beijing health code stopped working properly, despite her testing negative for COVID-19. At turns, it became red or got stuck on a pop up-window. With places in Beijing then requiring a green health code to even enter a park, Wang decided to leave the capital for her parent’s home in Inner Mongolia. She said she waited out the political meeting, thinking her that app issues may have been designed to keep her away. She kept calling Beijing government hotlines to get her code back to normal and in late November, it turned green once again.

Beijing police and the Beijing Municipal Health Commission did not respond to faxed requests for comment on Wang’s case.

“The strongest feeling is that I have no freedom,” she said. 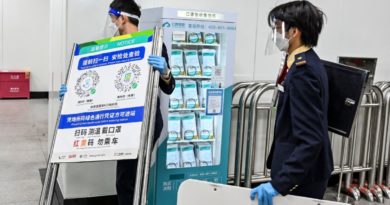