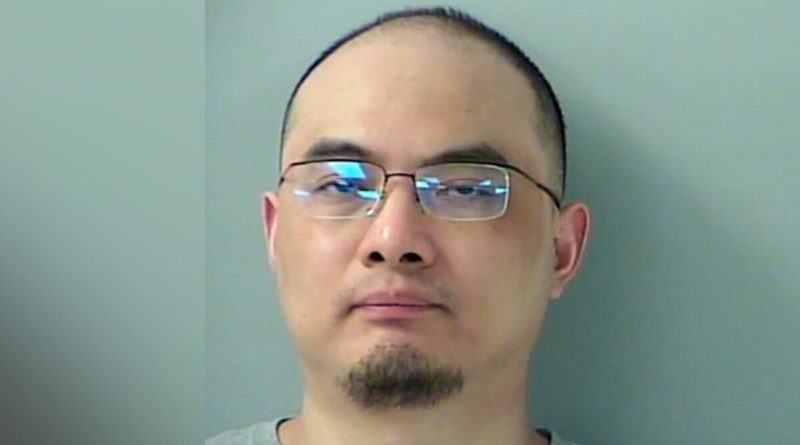 
The first Chinese communist intelligence officer to ever be extradited to the United States was sentenced to 20 years in prison on Nov. 16.

Yanjun Xu received the sentence after being found guilty earlier this month of leading a ring of Chinese agents that targeted U.S. aviation companies, recruiting their employees to travel to China, and soliciting their proprietary information on behalf of the Chinese Communist Party (CCP).

Xu, who had pleaded not guilty, was convicted of all charges in federal court following a nearly three-week-long trial and will now serve 20 years in prison, according to a DOJ statement.

“As proven at trial, the defendant, a Chinese government intelligence officer, used a range of techniques to attempt to steal technology and proprietary information from companies based in both the U.S. and abroad,” said Attorney General Merrick Garland.

“Today’s sentence demonstrates the seriousness of those crimes and the Justice Department’s determination to investigate and prosecute efforts by the Chinese government, or any foreign power, to threaten our economic and national security.”

Xu is the first Chinese intelligence agent to be extradited to the United States to stand trial, having been transferred from Belgium in 2018 after an engineer he targeted for recruitment cooperated with the FBI to lure him to the European country.

“Xu conspired to steal American science and technology. Thanks to the diligent work of the FBI, GE Aviation and our trial team, he’ll spend decades in federal prison.”

Xu has been a state agent since 2003 and prosecutors at the trial displayed an image of Xu’s Chinese Communist Party membership card taken from his phone after his arrest. He steadily rose to the rank of deputy division director at the Chinese Ministry of State Security (MSS), the intelligence and security agency for China.

According to court documents and trial testimony, beginning in at least December 2013, Xu targeted specific companies in the United States and abroad that are recognized as leaders in the field of aviation. The scheme was executed with full coordination between the MSS and China’s aviation entities.

“The Chinese government tasked an officer of its spy service to steal U.S. trade secrets so it could advance its own commercial and military aviation efforts, at the expense of an American company,” said FBI Director Christopher Wray.

“This brazen action shows that the Chinese government will stop at nothing to put our companies out of business to the detriment of U.S. workers. As long as the Chinese government continues to break our laws and threaten American industry and institutions, the FBI will work with its partners across the globe to bring those responsible to justice.”

Eva Fu contributed to this report.

China’s Services Sector Grows at Slowest Rate in 5 Months, Another Sign of a Weakening Economy