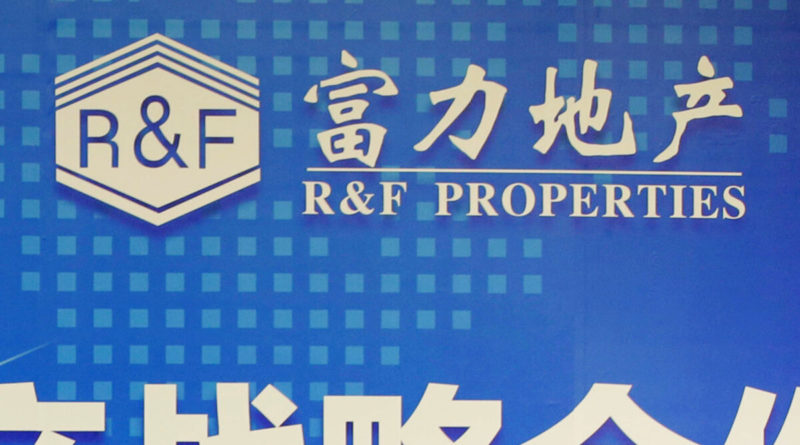 
A Chinese real estate mogul is battling extradition to the United States from the UK for his alleged role in bribing San Francisco city officials.

Zhang Li, the billionaire co-founder and CEO of Guangzhou-based R&F Properties, is wanted in California for allegedly bribing public officials between 2015 and 2020. Zhang is accused of paying kickbacks to government employees to obtain permits for a major construction project in San Francisco.

The 69-year-old mogul was arrested for extradition in London on Nov. 30. At a court hearing on Dec. 12, Judge John Zani granted Zhang a record-breaking $18.4 million bail ahead of the extradition proceedings. Zhang did not attend the hearing, appearing through his lawyer.

Now, Zhang lives under a 24-hour guarded house arrest in his luxury London skyrise. He is not allowed access to any device with an internet connection and must be handcuffed to a member of his court-appointed private security team when he leaves the property to attend court.

Zhang was previously a government official in communist China and later co-founded the R&F, a Hong Kong-listed real estate company. He also co-founded another real estate firm, Z&L Properties, a California company through which he committed the alleged crimes. A representative for the U.S. prosecution described Z&L as the U.S. affiliate of R&F.

An R&F statement on Monday said the allegations were a “false accusation” stemming from a visit to China by a former public affairs official from San Francisco. The visit allegedly included luxury meals and accommodation.

R&F said in a securities filing on Tuesday that it did not provide any money towards Zhang’s bail and that it has no interest in Z&L. Though the company said the case will not have any adverse impact on the company’s business and operations, shares in R&F fell by more than 13 percent Dec. 13.

The case is not the first time that local officials in California have been accused of cultivating corrupt ties to China.

In November, the Chinese billionaire owner of a Los Angeles real estate firm was found guilty of paying more than $1 million in bribes to a Los Angeles city councilman as part of a scheme that involved luxury cruises, high-rolling trips to casinos, and prostitution.

Billionaire Wei Huang, who also owns one of China’s largest real estate firms, allegedly spent the monies in a lasting effort to develop a 77-story skyscraper in Los Angeles, buying off the district’s representative and planning chair from 2013 to 2018.

That conviction was one of nine stemming from the City of Angels alone, all made as part of the Justice Department’s “Operation Casino Loyale,” a wide-reaching DOJ probe into corruption at Los Angeles City Hall.

About 10,000 high-net-worth individuals (persons with assets exceeding $1 million) from China have flocked to the United States this year alone, with a third of them buying real estate in California at an average price of over $1 million per transaction. Of those, 58 percent paid for the real estate with cash.