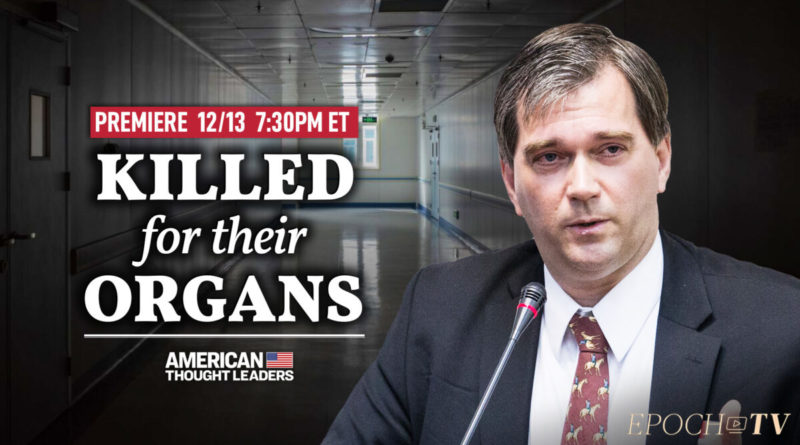 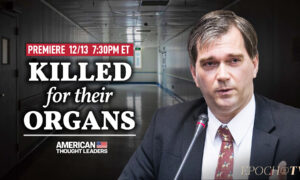 Sixteen years ago, the first whistleblowers emerged from China with a story few could believe: the Chinese communist regime was killing Falun Gong practitioners for their organs. What have we learned since then? I sit down with Dr. Torsten Trey, co-founder and executive director of the nonprofit Doctors Against Forced Organ Harvesting, which just released the special report “Forced Organ Harvesting From Living People in China.”

“Living people are killed for their organs … Executions were shifted from the courtroom to the operation room,” says Trey.

What evidence is there of forced organ harvesting in China? Is it still happening today? And if it is really happening at an industrial scale, why aren’t more people talking about it?

“China tries everything … to use bribery, to use other influence to stop newspapers from reporting about this issue,” Trey says. The regime also exerts pressure at the highest levels of medical organizations, he says.

“We didn’t react to it in time, probably because we thought China is so far away. Why should we care? … And a few years later, you are hit by a pandemic that is spread from China.”

Buy the Jan 6 DVD: https://www.epochtv.shop/product-page/dvd-the-real-story-of-january-6, Promo Code “Jan” for 20% off. 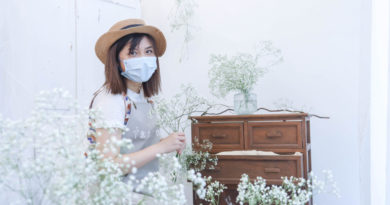