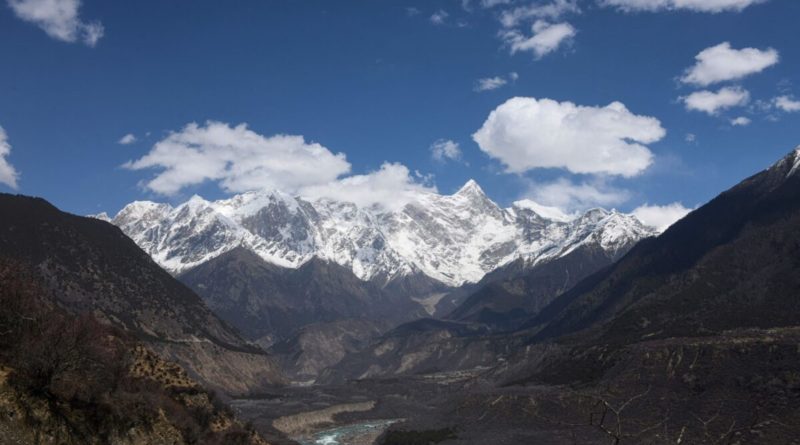 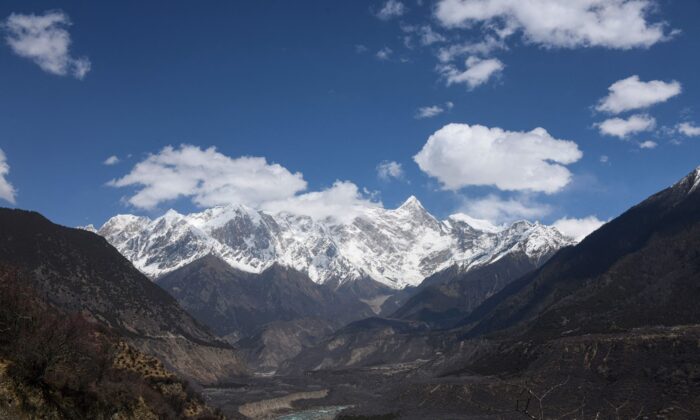 BEIJING—More bodies were found Friday following an avalanche that buried vehicles outside a highway tunnel in Tibet, raising the death toll to 20, with eight people still missing.

Images from the scene at the exit of the tunnel, connecting the city of Nyingchi in Tibet’s southwest with an outlying county, showed about half a dozen backhoes digging through deep snow. Reports said around 1,000 rescuers had joined the effort.

Tons of snow and ice collapsed onto the mouth of the tunnel on evening of Jan. 17, trapping drivers in their vehicles.

Many of the people were headed home for the Chinese Lunar New Year holiday that starts Sunday.

Nyingchi lies at an elevation of nearly 10,000 feet, about five hours drive from the regional capital Lhasa along a highway that opened in 2018.