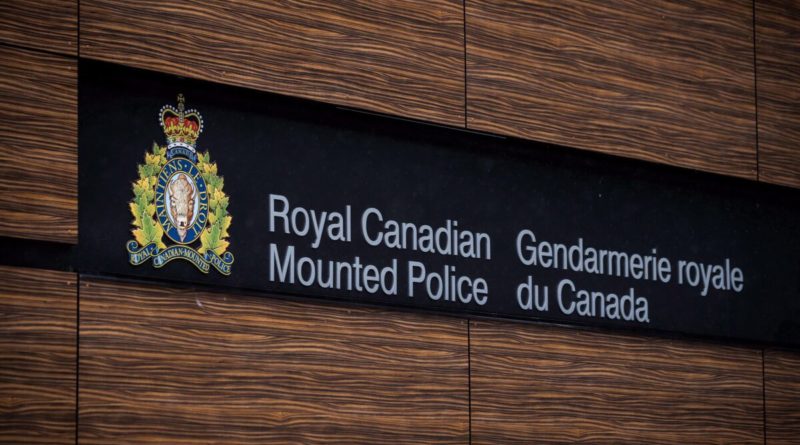 
A national security team led by the RCMP in the investigation of the Chinese regime’s foreign interference activities in Canada reportedly paid a visit to a non-profit group in Richmond, B.C., on Dec. 10.

The Integrated National Security Enforcement Team (INSET) was at the building of Wenzhou Friendship Society, conducting interviews there and in the surrounding neighbourhood, reported Global News on Dec. 11.

According to the report, INSET, whose mandate includes the tracking and investigation of any potential national security criminal threats to Canada and the public, was canvassing the area and asking residents questions.

At least six officers were there, but they declined to comment, the report said. However, residents told the media outlet that police had asked them if they had seen anyone wearing uniforms or witnessed suspicious activity.

Hua Wei Su, director of Wenzhou Friendship Society, confirmed with Global that the police were at the group’s “clubhouse,” but said he didn’t know why. He denied that the society’s building, which is situated at 4266 Hazelbridge Way, has any connection to the alleged Chinese police stations operating in Canada.

The RCMP declined to provide details on the operation upon a request from The Epoch Times.

“The RCMP is investigating reports of criminal activity in relation to the so-called ‘police’ stations nationally. As the RCMP is currently investigating the incident, there will be no further comment on the matter at this time,” Cpl. Kim Chamberland, spokesperson for RCMP national headquarters in Ottawa, said in an email on Dec. 12.

“The RCMP takes threats to the security of individuals living in Canada very seriously and is aware that foreign states may seek to intimidate or harm communities or individuals within Canada. It is important for all individuals and groups living in Canada, regardless of their nationality, to know that there are support mechanisms in place to assist them when experiencing potential foreign interference or state-backed harassment and intimidation.”

The Epoch Times also reached out to Wenzhou Friendship Society for comment, but did not hear back by publication time.

Established in 2001, the society is a member of the Canadian Alliance of Chinese Associations, a group of over 100 organizations known to take positions aligned with the Chinese Communist Party (CCP), such as voicing support for the 2022 Winter Beijing Olympic despite a genocide taking place in Xinjiang against Uyghurs and other Muslims minorities.

In 2018, the society was investigated by the RCMP for an alleged vote-buying scheme after the Mounties became aware that it had allegedly sent out messages on its WeChat group, offering a $20 transportation subsidy to members in exchange for voting for certain political candidates of Chinese descent.

At the time of publication, the report identified 54 Chinese overseas police stations in 30 countries, including three in the Greater Toronto Area (GTA). The stations are all under the jurisdiction of two local-level police services in China—the Fuzhou Public Security Bureau in Fuzhou city, Fujian Province, and the Qingtian County police in Zhejiang Province, the report said.

On Dec. 5, the NGO released a new report, titled “Patrol and Persuade,” stating that two more stations may have been identified in Canada, one of which is in Vancouver—under the jurisdiction of Wenzhou Public Security Bureau in Wenzhou city, Zhejiang Province—while the exact location of the other remains unknown.

The Chinese Embassy in Canada has previously acknowledged the existence of the three police service stations in the GTA in response to a CBC News inquiry, but argued that the stations are for providing Chinese citizens living abroad with civil services such as driver’s licence renewal, and that the stations are staffed by volunteers who are “not Chinese police officers” and “not involved in any criminal investigation or relevant activity.”

Safeguard Defenders allege the CCP has been using the “overseas police service stations” to “harass, threaten, intimidate, and force targets to return to China for persecution.”

Chamberland stressed that the RCMP recognizes that Chinese Canadians are victims of the allegation the agency is investigating.

“There will be no tolerance for this or any other form of intimidation, harassment, or harmful targeting of diaspora communities or individuals in Canada,” she said. 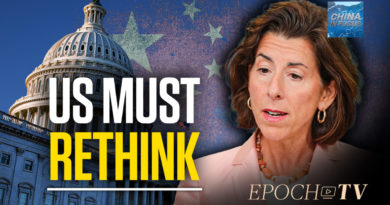 U.S. Must Rethink How It Protects National Security Interests