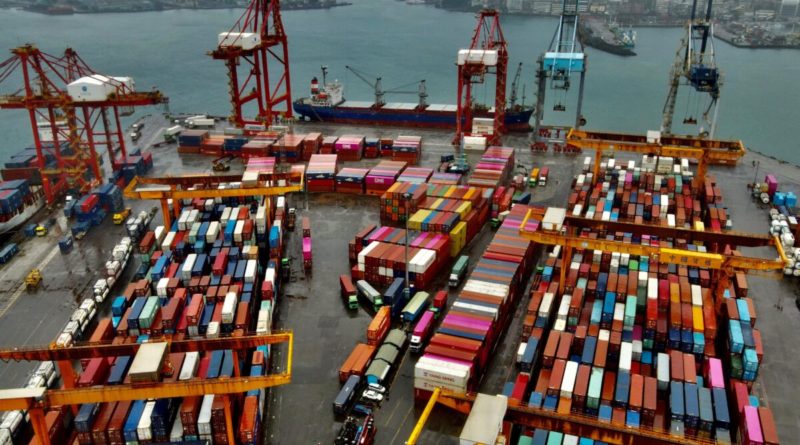 
In October, Taiwan’s exports to mainland China and Hong Kong fell 9.2 percent from a year earlier, the lowest in nearly 20 months, the Ministry of Finance (MOF) said on Nov. 8.

Beatrice Tsai, director-general of the MOF Department of Statistics, said the numbers are indicators of China’s weakening economy.

As the largest purchasers of Taiwan-made goods, China and Hong Kong buy about 40 percent of Taiwan’s total exports, thus having the most significant impact on the island’s economy.

Tsai attributed the fall trade surplus and the overall downward trend in export performance to “a high comparison base, inflation, and a worldwide rate-hike cycle,” according to Taiwan’s Central News Agency (CNA).

She said that China’s weakening economy had led to stagnant demand for consumer electronic gadgets and inventory adjustments in the global supply chain.

However, in October, the island’s exports to four other major markets reported growth, with Japan posting the steepest increase of 18.7 percent, to $3.14 billion. Exports to members of the Association of Southeast Asian Nations (ASEAN) rose 11 percent, to $6.69 billion, while the U.S. and European markets were up, respectively, by 3.1 percent and 1.5 percent from a year earlier, to $6.41 billion and $3.81 billion in October.

Economic Prospects on the Line

According to the MOF, variables such as high global inflation, rising interest rates, the ongoing Russia–Ukraine war, COVID-19, and the U.S.–China trade war could continue to deepen concerns about the prospects of the global economy and affect Taiwan’s exports in the fourth quarter.

In an interview with The Epoch Times on Nov. 11, Wu Dachrahn, a director of National Central University’s Taiwan Economic Development Research Center, said that production and orders had begun shifting to Taiwan, Vietnam, and India since the start of the U.S.-China trade war in 2018. And the high tariffs on Chinese-made goods imposed by the United States benefited these aforementioned countries.

Wu said that Beijing’s COVID-19 prevention and control policy was the main reason for the decline in its production and consumption capacity, which also affected the supply-chain relationship between Taiwan and China.

He added that most of Taiwan’s exports to China are components, of which more than 50 percent are optoelectronic components that will be assembled into final products in China, and then exported to Western nations. And amid the recurring lockdowns in China, the Chinese demand for Taiwanese components has declined.

Wu also predicted that the consumption power of U.S. households would severely decline after the fourth quarter due to high inflation and the U.S. Federal Reserve’s aggressive interest-rate hikes since March. In addition, China’s export performance will further weaken as U.S. imports decline.

In August 2020, then U.S. Secretary of State Pompeo announced the “Clean Network program” to stop Beijing’s aggressive intrusions through telecommunications and the Internet. Through the program, the U.S. Department of State began requiring a “Clean Path” for all 5G network traffic entering and exiting U.S. diplomatic facilities.

The 5G Clean Path is an end-to-end communication path that does not use any transmission, control, computing, or storage equipment from untrusted IT vendors, such as Huawei and ZTE, which are required to comply with Beijing’s directives.

Kao Jen-Shan, a business management professor at Taiwan’s Yuan Ze University, told The Epoch Times on Nov. 11 that since the implementation of the Clean Network program, most Chinese-made mobile devices or communication-related electronics can hardly be imported into the United States.

He added that the move played a major role in China’s weakening electronics production and exports, thus the reduction in the Chinese demand for Taiwanese parts. 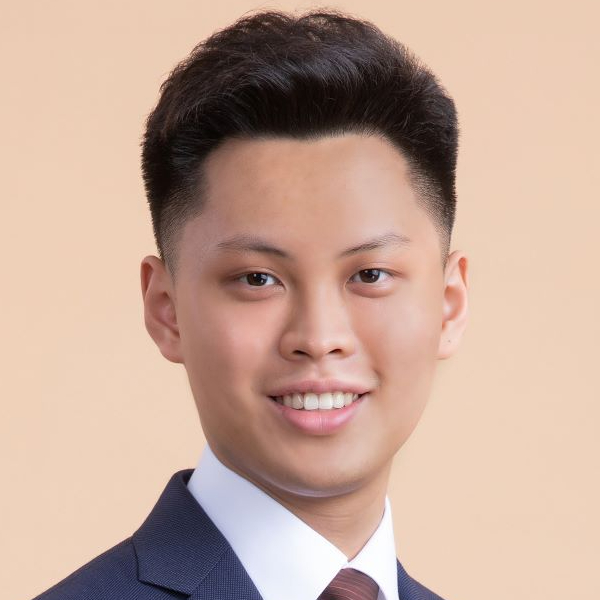