Constipation. No one wants to talk about it. And there’s no way to discuss it in an appealing way. Nonetheless, constipation may be the most common digestive complaint in the United States, affecting millions of people. And if you think this awkward subject doesn’t afflict the young, think again. Studies show that constipation and related disorders are on the rise among younger generations, with millennials possibly suffering from more gastrointestinal disorders—including constipation—than any other age group.

To cure constipation, TCM employs a variety of treatments that may include diet, acupuncture, or herbal preparation. Treatment is highly individualized: here, we’ll examine some of the general principles behind the TCM approach.

TCM differentiates patients with the same illness into subtypes in order to apply an appropriate treatment. Therefore, in treating constipation, an experienced TCM physician will never provide a one-size-fits-all solution.

Instead, the TCM practitioner will first identify whether the ailment belongs to deficiency syndrome or excess syndrome. The term excess and deficiency are used to describe the state of forces in the body such as qi (vital energy), blood, and yin and yang—the balance of opposite and complementary forces in the body that generates qi.

Excess syndrome is associated with an overabundance of pathogens. In TCM, excess syndrome might typically be seen in someone with a strong physique, a newly developed illness, or a patient undergoing harsh clinical treatments.

If the cause of the constipation is an excess, the condition will also include intestinal dryness. Symptoms include bloating, abdominal pain, dry mouth, bad breath, fever, and dark urine. In this case, a laxative formula is appropriate.

Laxatives may help this condition in the short term, but if the patient keeps taking them, the deficiency will ultimately become worse. Although symptoms may be temporarily relieved, they may reappear in the future.

Therefore, in the case of a deficiency syndrome, rather than, or in addition to, using a laxative, the patient needs to replenish the body’s deficiency to restore optimum intestinal function.

If the patient has the urge to go to the bathroom but fails to do so, sweating and feeling weak in the process, yet the stool is not dry or hard, the constipation may be caused by qi deficiency. In this case, the patient needs to tonify the qi and increase intestinal movement. Tonification is a therapeutic treatment, for example herbs, diet, or acupuncture, that nourishes and replenishes the qi, blood, and yin and yang when they are weak or deficient.

If the stool is dry, and the patient has symptoms including pale face, dizziness, palpitations, and light-colored lips and nails, the constipation is most likely caused by blood deficiency such as poor circulation or low iron. In this case, the patient needs to enrich the blood to lubricate the intestines. Herbs such as angelica (Angelica sinensis) and prepared rehmannia root (Rehmannia glutinosa) are frequently recommended for this condition.

If the constipation is a result of long-term illness, giving birth, frailty as a result of old age, or deficiency in both qi and blood, the constipation is caused by body fluid deficiency. In this case, the patient needs to nourish the yin and lubricate the intestines. Treatment might include frequent use of a fluid-increasing medicine such as zen ye tang, a three-ingredient herbal formula.

Constipation may also be related to yang deficiency, characterized by decreased metabolic activities. A patient with yang deficiency may be elderly, have decreased body temperature, and symptoms including pale urine, frequent urge to urinate, and abdominal pain. In this case, constipation may be caused by asthenia syndrome—a physical manifestation of yang deficiency including lack of energy, fatigue, or exhaustion. In this case, the patient may need to invigorate yang and moisten the intestines. An herbal medicine such as rou cong-yong (Cistanche) may be recommended.

By analyzing the various causes of constipation, TCM can play an important role in curing it. Seeking the advice of a qualified physician will help to accurately identify and treat the root cause of this common complaint. 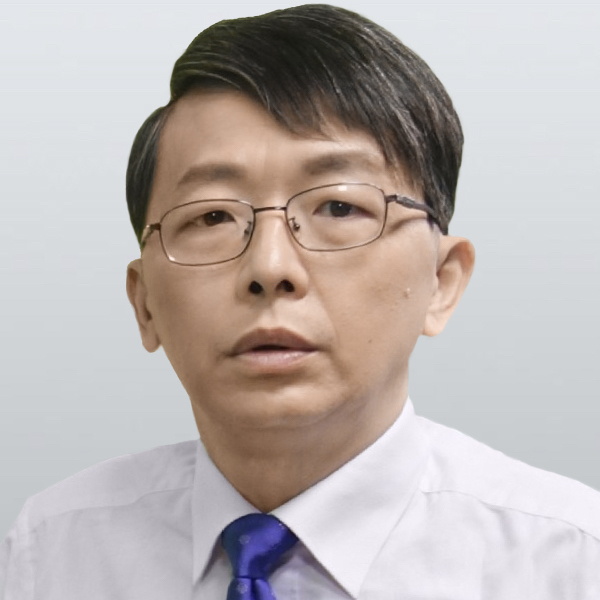 Dr. Teng Cheng-Liang, is a Chinese and Western medicine practitioner with more than 20 years of professional medical experience. He is the Superintendent of Chi Teh Medical Clinic & Cheng-Liang Medical Clinic in Taipei, Taiwan. He graduated from the College of Medicine at Taipei Medical University and completed his Doctoral Degree in Traditional Chinese Medicine at the Nanjing University of Chinese Medicine.