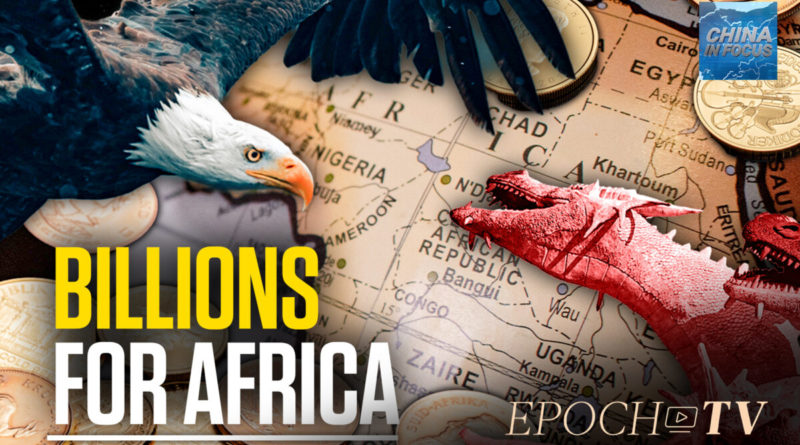 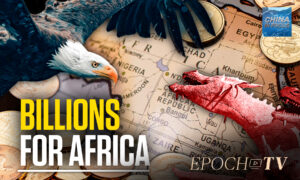 The United States is signaling plans for a more active economic presence in several African countries as the Chinese regime’s Belt and Road Initiative stakes its influence there. The Chinese infrastructure plan has also been dubbed “debt trap diplomacy.” Under it, over $100 billion have flooded into African countries over the years. But why is Africa so important to these two superpowers? And should the United States be pouring more money into the region?

Topics in this episode: