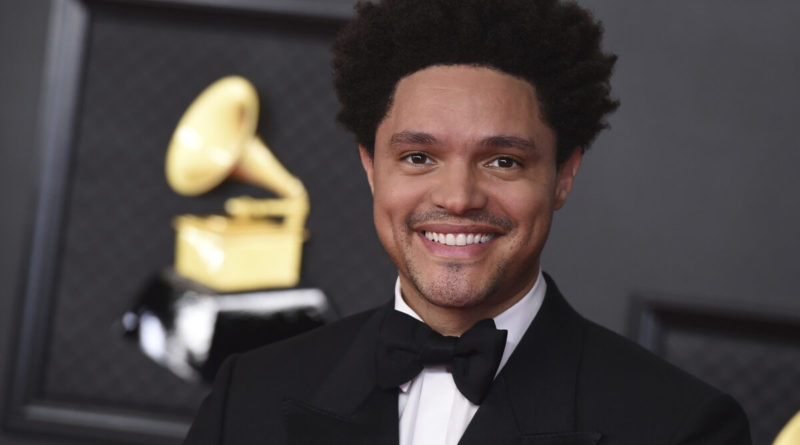 The comedian who recently left his post as host of “The Daily Show” on Comedy Central has been asked to be master of ceremonies on Feb. 5, which will be his third time leading the Grammys.

The ceremony will return to Los Angeles after relocating to Las Vegas last year because of rising COVID-19 cases and the Omicron variant. The show will be held at Crypto.com Arena.

Beyoncé goes into the ceremony with a leading nine nominations, including her song “Break My Soul” earning nods for record and song of the year. 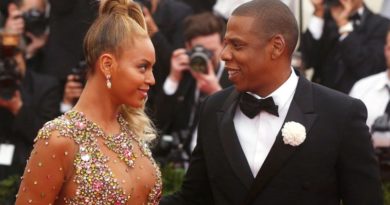