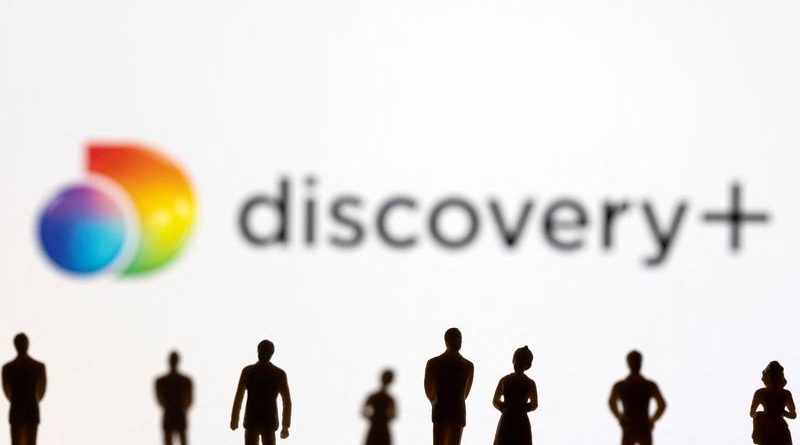 Prime users can sign up for the ad-free version of Discovery+ at C$6.99 ($5.16) per month plus applicable taxes, the media company said.

Discovery+ was launched last year in Canada on platforms such as Amazon Fire TV, Apple TV and other Apple and Google devices.

HBO Max, the other streaming platform owned by Warner Bros, returned to Prime Video channels in the United States last week, after a year-long hiatus due to an objection from previous owner AT&T Inc.

Discovery+ includes more than 60,000 episodes of current and classic shows from its popular networks including Animal Planet and TLC that are known for their original programming.

(Reporting by Sourasis Bose in Bengaluru; Editing by Shinjini Ganguli)

A Minute With: ‘No Sudden Move’ cast on twists and filming in COVID

With masks and tests, stars return to Venice for ‘sold out’ film fest 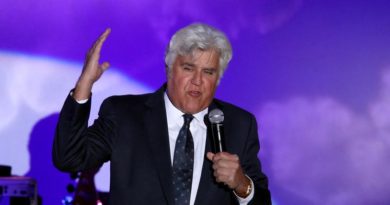