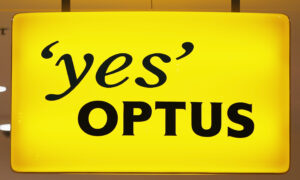 Almost one million Victorians will receive a new licence following the Optus hack in Australia.

Victoria’s Department of Transport will replace the licences for free by the end of the year and all new cards will feature an extra layer of security.

Licence numbers will remain the same but an additional number will be printed on of the back, similar to CVV numbers used on credit cards.

Anyone seeking to use their license for identification such as when applying for a loan or opening a bank account will need to provide the second number.

The details of more than 942,000 Victorian licence holders were compromised in the hack, according to the Department of Home Affairs.

A Victorian Department of Transport spokesperson said the state government has asked Optus to cover the cost of replacing its customers’ licences.

The second number will become a permanent feature of all new licences from November 2022.

Some five million licence holders who were not impacted by the hack will also eventually receive new cards.

By Rachael Ward in Melbourne 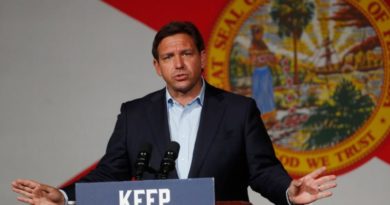