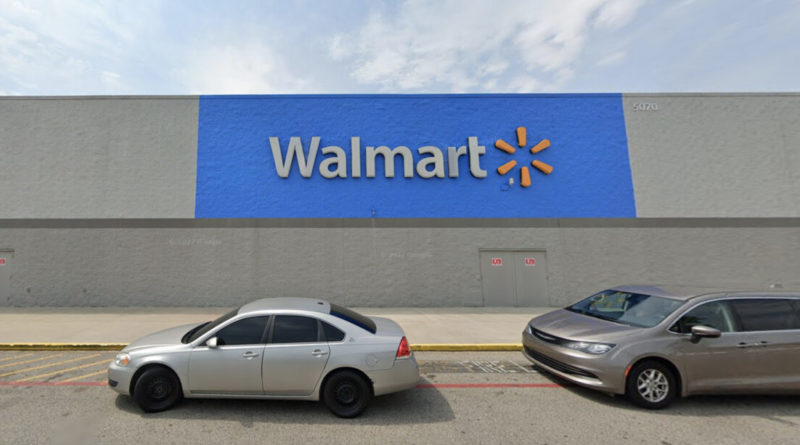 
LUMBERTON, N.C.—One person was injured in a shooting inside a North Carolina Walmart on Friday, police said. Officers are still searching for the shooter.

Police were called to the Walmart in Lumberton for a report of gunshots around 11:30 a.m. Friday, one of the biggest shopping days of the year, Lumberton police said in a news release.

When officers arrived, they were not able to find a shooter or any victims, but surveillance video showed the shooter fleeing the store as it was evacuated, police said.

The victim later arrived at UNC Health Southeastern with a gunshot wound that wasn’t considered life-threatening, police said. They were not aware of any other people injured in the incident.

The shooting appeared to be an isolated incident between two individuals who know each other, police said.

The shooting came days after six co-workers at a Walmart in Chesapeake, Virginia, were shot and killed by a supervisor, who then killed himself, police said.