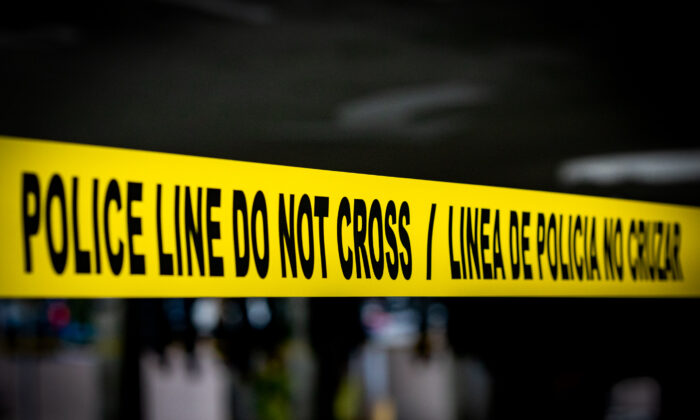 SAN DIEGO—A 15-year-old boy was stabbed four times in the Nestor neighborhood of San Diego Friday evening but is expected to survive.

Police learned the victim called police after he was stabbed, Heims said.

The boy was taken to a hospital with non-life-threatening injuries. There is no suspect description.

Detectives from the department’s Gang Unit are investigating the stabbing.