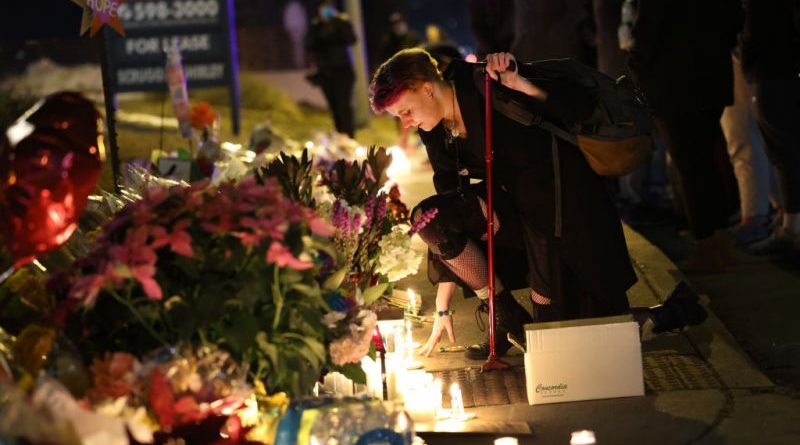 Multiple people are left dead at a local gay club in Colorado Springs after a deadly shooting on Saturday evening.

The suspect was identified as 22-year-old Anderson Lee Aldrich. He had opened fire on clubgoers inside Club Q, killing five people and injuring 18 others. Aldrich is facing five counts of first-degree murder and five counts of a bias-motivated crime causing bodily injury. Media reports say that he is the grandson of California Assemblyman Randy Voepel (R-Calif.).

Two individuals subdued Aldrich minutes before the police had arrived on the scene. The gunman was taken into custody and the injured patrons received immediate medical treatment. Some were reported to be in critical condition.

FBI investigators arrived shortly after the arrest to begin canvassing the crime scene which resulted to them recovering two firearms. Colorado Springs Police Department Chief, Adrian Vasquez, made a statement about the recoveries.

“We are still working to identify the firearms and who they belong to, but I can confirm that the suspect used a long rifle during the shooting,” Vasquez said. “Detectives are currently seeking multiple search warrants, so please be patient with the release of information as this is a large and complex scene and will be time-consuming to process.”

Initial reports suggested that Aldrich worked by himself to carry out the deadly shooting, but investigators have yet to rule out the possibility of this being a coordinated effort.

The investigation is being handled by multiple law enforcement agencies. Certain information, such as the victims’ identities, are being withheld until authorities can contact their next of kin. El Paso County District Attorney Michael Allen shared some information about the shooting.

“This act does appear to have been carried out by one person, and I can tell you it does not define this community,” Allen said. “The one person in custody currently is Anderson Lee Aldrich, 22-year-old male. If additional suspects are identified, and arrested, we will share that information with the public at the appropriate time. This will be a coordinated effort with representatives from federal, state and local law enforcement agencies.”

During a press conference after the shooting, Colorado Springs Mayor John Suthers took time to thank the two patrons and first responders who prevented further fatalities.

Suthers also relayed a message from Colorado Governor Jared Polis who offered his condolences to the families of those who were killed.

Multiple memorial services have already taken place to mourn those who were murdered. The motive behind the crime has yet to be identified by authorities. With consideration of the club’s relationship with the LGBTQ+ community, police are still looking to see if there is enough evidence to classify the incident as a hate crime.