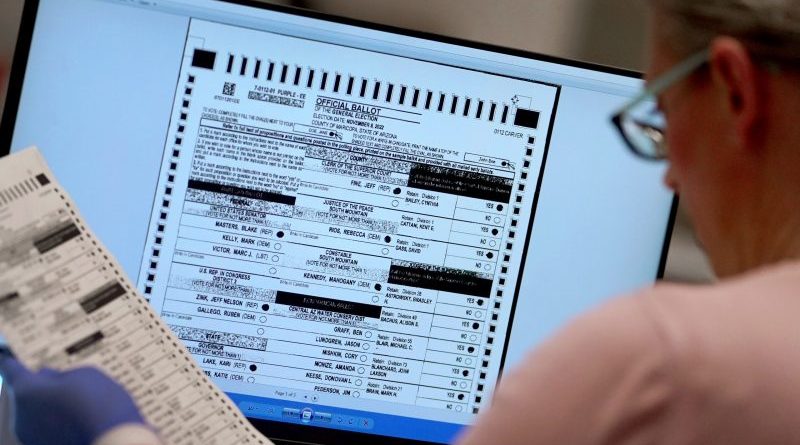 The report discovered that the tabulators and printers at the voting centers were malfunctioning. This resulted in long lines and many delays. Due to this, voters skipped the polls because they did not want to stand in line.

A memo written by Arizona’s Attorney General, Mark Brnovich, was cited in the report. Brnovich is demanding for answers as to why there were so many issues with printers on Election Day in Maricopa County.

In a four page document that was released on Saturday, the Republican criticized the county’s administration of the election.

The report by Brnovich was released days before the county is required to certify the results.

Kari Lake, the gubernatorial candidate of Arizona, has been vocal about the issues that occurred in Maricopa County.

“The 2022 General Election in Arizona was botched and broken beyond repair,” Lake claimed. “Thankfully, Attorney General’s office is demanding answers from Maricopa County. Attorney General Mark Brnovich is taking the first steps to necessary to remedy this assault on our Democracy.” 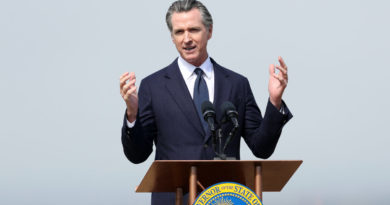