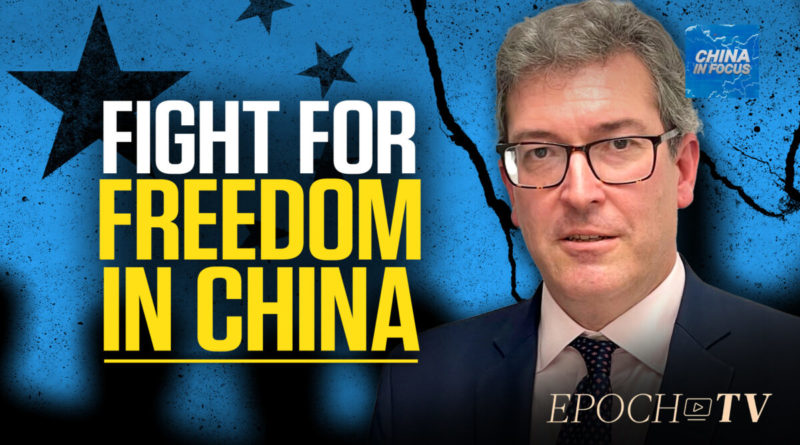 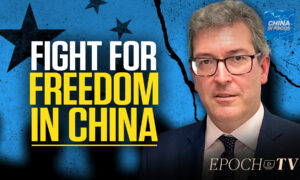 In this special episode, we sat down with Benedict Rogers, co-founder and chief executive of Hong Kong Watch and author of “The China Nexus.” He sheds light on the protests happening across China, the human rights abuses in the country, and how the Chinese regime’s influence has spread into free countries too.

Rogers said: “The protests are extremely significant. I think they’re the most significant protests that we have seen in China since the Tiananmen Square massacre of 1989. There have, of course, been other protests in the intervening years, but mostly, the protests until now have been focused on a specific issue and a lot of them had been focused on labor rights. This is the first time in many years that we have seen such widespread, large-scale protests across so many cities where … people are not shouting ‘end the zero-COVID policy’ or ‘end the COVID lockdowns,’ even though those were the things that sparked the protests, but they are chanting ‘Xi Jinping, step down,’ ‘CCP, step down,’ and ‘we want freedom and democracy.’ And I think that’s hugely significant because it tells us that, contrary to what the CCP would like us to believe, the people of China have not actually been indoctrinated by the CCP.”

Rogers also noted that the Chinese regime’s influence isn’t only within the country’s own borders, but rather, “the influence is really extensive and pervasive across many sectors. So we see it in the higher education sector in universities, the use of Confucius Institutes as propaganda outlets for the CCP, the intimidation of Hong Kong or Uyghur or Tibetan students in our university campuses, the weaponization of funding to influence universities. We see it in Wall Street, in Hollywood, in politics.”

“It’s pretty extensive. And I think all our countries in the free world need to wake up to it,” he added.

Rogers reminds us of the price of being free, saying: “I feel that those of us who have freedom have a responsibility not to take it for granted, but actually to cherish it, to protect it, and to use our freedoms on behalf of those who are denied them.” 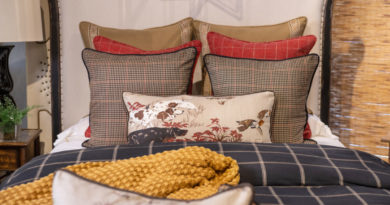 An Ode to Decorating With Plaid