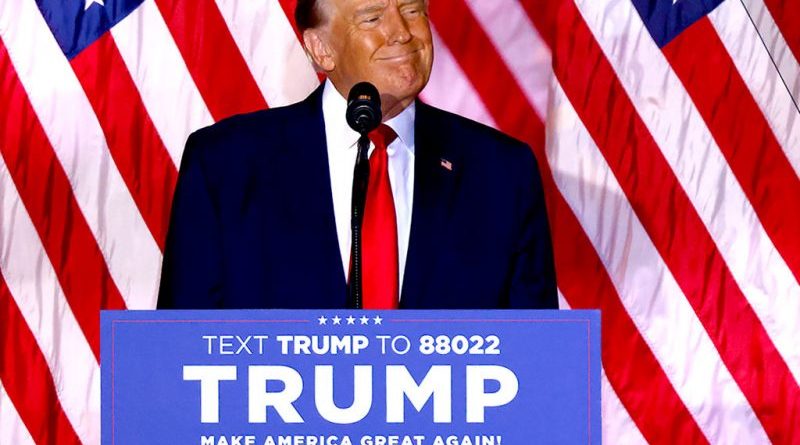 On Truth Social Monday, Trump said that there was a massive number of broken voting machines in Republican districts on Election Day. He added that GOP gubernatorial nominee Kari Lake had to cast her vote in a Democrat area, where he pointed out that the machines were working perfectly.

This comes amid reports of problems with voting machines throughout the state, as well as issues with tabulators and printers.

On Monday, Maricopa County certified the 2022 general election results in favorite of Democrat candidate Katie Hobbs. Republican nominee Kari Lake has yet to concede in the gubernatorial race.

Trump said the voting issues were almost as bad as the ones that occurred during the 2020 presidential election. The 45th president has called for Lake to be installed as governor.

Is the Red Wave Back?