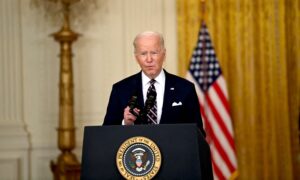 Former president Trump’s new social media app is getting so popular, you may not get an account even if you want one. Now, shares of the company behind the new app are also soaring.

AT&T shutting down its 3-g network today. We have what that means for you and your devices.

A history buff makes purple dye using an ancient technique, and one of the ingredients might surprise you.