President Joe Biden has authorized an additional $200 million in aid for Ukraine for training and weapons.

In a March 12 memorandum to Secretary of State Antony Blinken, Biden directed that up to $200 million should be designated for Ukraine’s defense, with the funds allocated through the Foreign Assistance Act.

The funds would cover weapons and other defense items, as well as military services, education, and training.

It comes days after Congress approved $13.6 billion in emergency aid for Ukraine as part of a $1.5 trillion measure to fund the U.S. government through September.

Pentagon spokesperson John Kirby said this week that weapons provided to Ukrainian forces thus far have been impactful against the Russian offensive.

“We believe the best way to support Ukrainian defense is by providing them the weapons and the systems that they need most to defeat Russian aggression. In particular, anti-armor, and air defense. We along with other nations continue to send them these weapons and we know that they’re being used with great effect,” Kirby said at a March 9 briefing.

Kirby said the slowed Russian advance near Kyiv and the fact that Ukrainian forces continue to contest the airspace above their country are evidence that the military aid is making a difference.

The Pentagon spokesperson also said that the much-discussed question of supplying Polish fighter jets to Ukraine was off the table as it could be mistaken as escalatory and it anyway would be unlikely to make much of a difference in the conflict.

Moscow, for its part, has warned that it considers any weapon deliveries into Ukraine as potential targets for interdiction.

Deputy Foreign Minister Sergei Ryabkov said Saturday that Russia “warned the U.S. that pumping weapons from a number of countries it orchestrates isn’t just a dangerous move, it’s an action that makes those convoys legitimate targets.”

Russia on Friday expanded its operations with strikes on airports near the western Ukrainian cities of Ivano-Frankiivsk and Lutsk, far from Russia’s main offensive but closer to Ukraine’s border with Poland, through which much of the military aid flows.

While Russia has not shown any signs of changing course in what the Kremlin calls a “special military operation” to disarm Ukraine and oust its leadership, analysts say the invasion has been slowed by fierce Ukrainian resistance.

Total Russian combat losses include over 12,000 people, upwards of 1,200 armored combat vehicles, 360-plus tanks, and over 80 helicopters, according to the Armed Forces of Ukraine.

Ukrainian President Volodymyr Zelensky said during a briefing with foreign reporters on Saturday that around 1,300 Ukrainian soldiers have lost their lives since the Feb. 24 launch of the invasion.

The Epoch Times has been unable to verify the figures. 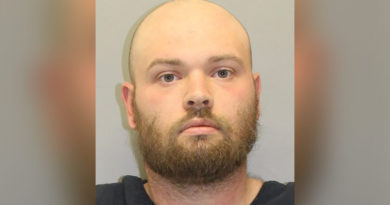 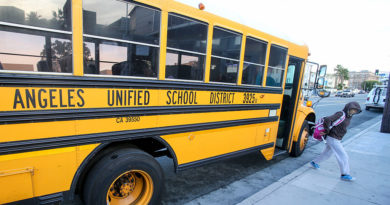