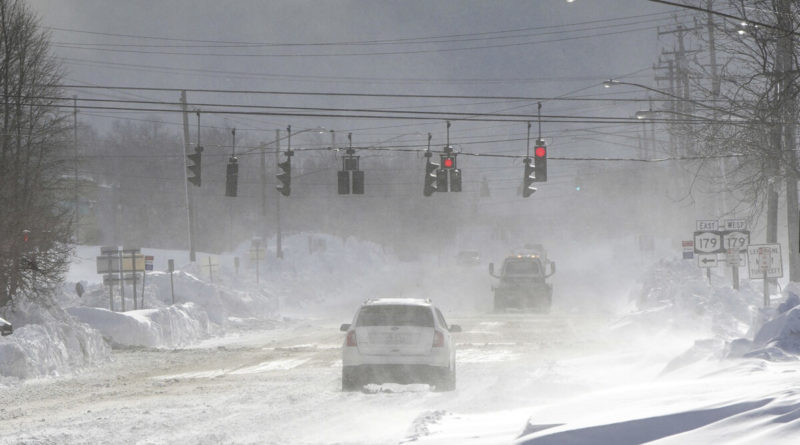 
BUFFALO, N.Y.—President Joe Biden is sending federal aid to western New York to help state and local authorities clean up from the massive storm that dumped as much as 6 feet (1.8 meters) of snow in western and northern New York, the White House announced Monday.

The emergency declaration authorizes the Department of Homeland Security and the Federal Emergency Management Agency to coordinate disaster relief in 11 counties hit by the lake-effect snowstorm Friday and Saturday.

New York Gov. Kathy Hochul thanked Biden for granting her request for emergency aid, and added in a news release, “My team and I will continue working around the clock to keep everyone safe, help communities dig out, and secure every last dollar to help rebuild and recover from this unprecedented, record-shattering historic winter storm.”

The National Weather Service recorded 77 inches (196 centimeters) by Saturday in Orchard Park, home to the NFL’s Buffalo Bills, and 72 inches (183 centimeters) in Natural Bridge, a hamlet near Watertown off the eastern end of Lake Ontario.

The storm forced the Bills to move Sunday’s game against the Cleveland Browns to Detroit. The Bills won 31–23.

A driving ban had been lifted for most areas affected by the storm by Monday morning, but schools remained closed in Buffalo and nearby towns.

The snowstorm was at least the worst in New York state since November 2014, when some communities south of Buffalo were hit with 7 feet (2.13 meters) of snow over the course of three days.

Jurkowski said snowfall totals for this storm were still being tabulated Monday.