A seven-year-old boy died on family vacation after he got caught between the inner and outer doors of a home elevator and was crushed.

This fatal accident, which occurred at a beach house in North Carolina‘s Outer Banks area renting for about $14,000 a week, comes just days after federal regulators pushed elevator manufacturers to block the gap that allows children to fit between the doors.

Officials were called to a property on Franklyn Street in Corolla around 6:40pm Sunday after receiving reports of a child trapped in an elevator, according to an incident report provided to DailyMail.com by the Currituck County Sheriff’s Office.

When crews arrived on scene they found the boy trapped between the bottom of the elevator car and the home’s upper door frame.

The Washington Post says the child was stuck between the elevator’s inner accordion door and the outer door. His neck had been crushed. 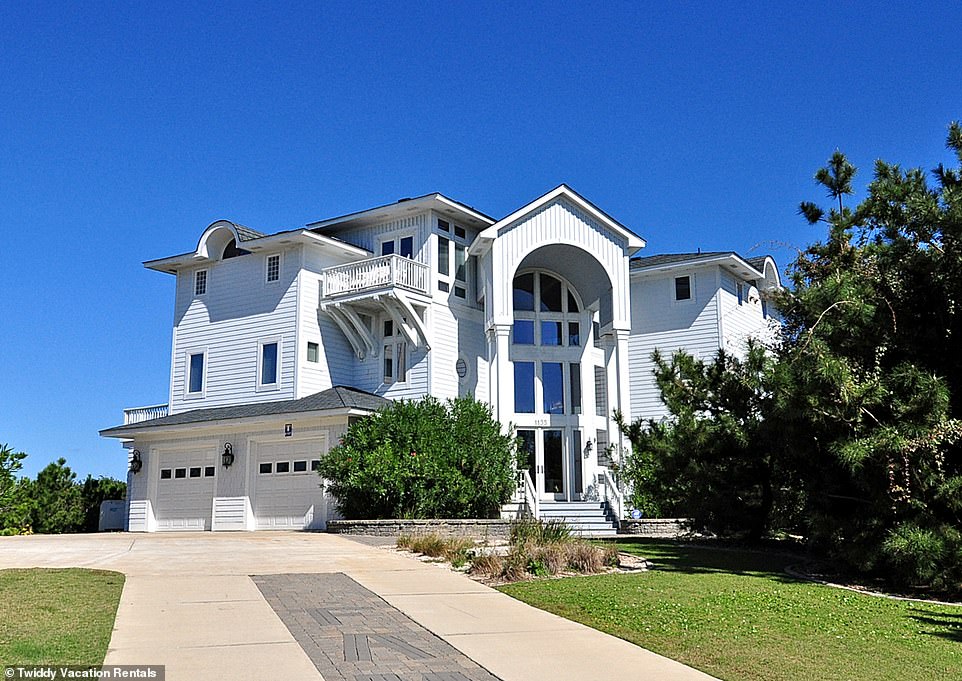 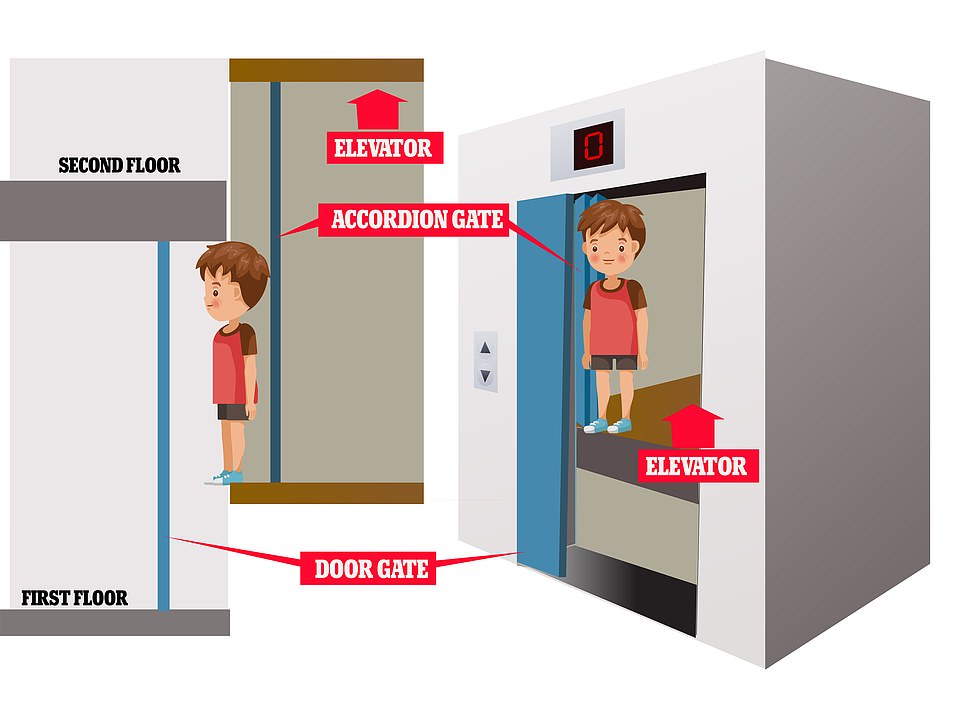 Officials attempted to resuscitate the boy but were unsuccessful, authorities confirmed to WAVY-TV. He was pronounced dead at the scene.

Corolla Fire Chief Rich Shortway says the boy’s family was visiting from Canton, Ohio and had just arrived in North Carolina earlier that day to begin their vacation.

The Cuttrick County Sheriff’s Office has ruled the boy’s death an accident.

‘We are not sure exactly how it happened,’ Sheriff Melton told the Coastland Times. ‘The child was entrapped in the doors. We were able to free him but his head and neck were crushed by the elevator. He died of traumatic injuries sustained in the elevator mishap.’

Melton also notes that while his office has had several close calls with home elevator accidents in the past, this was the first incident resulting in a fatality.

Meanwhile, experts say what happened to the seven-year-old fits with an existing pattern of children getting trapped in the few-inches wide space between elevator doors. 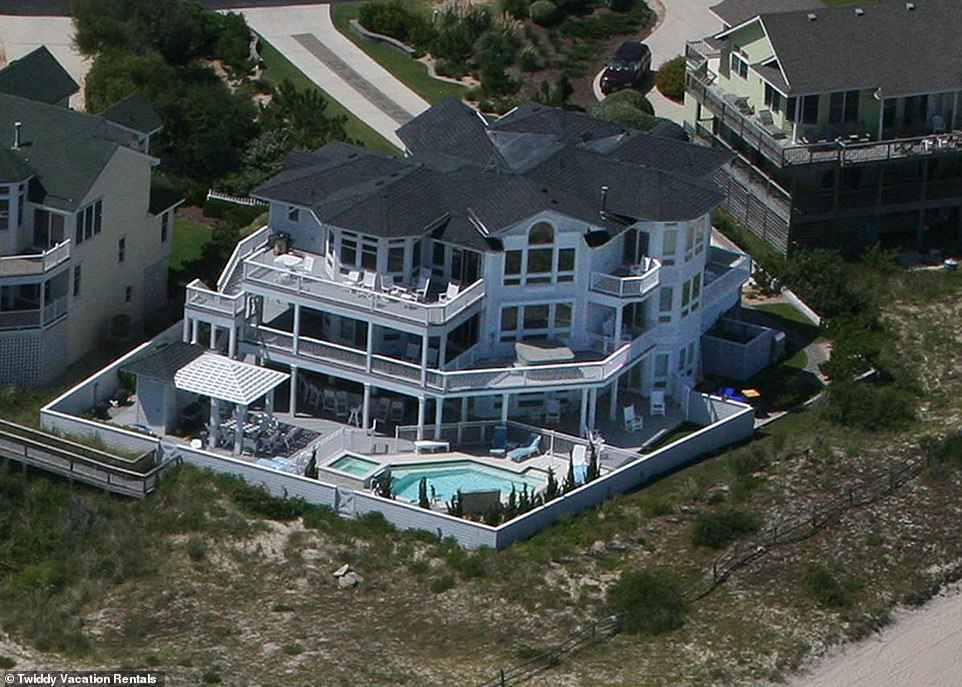 The accident took place on the first day of the family’s stay at the home, which rents for about $14,000 a week. Federal regulators say fixing the elevator hazard is as simple as placing a $100 foam insert in the gap 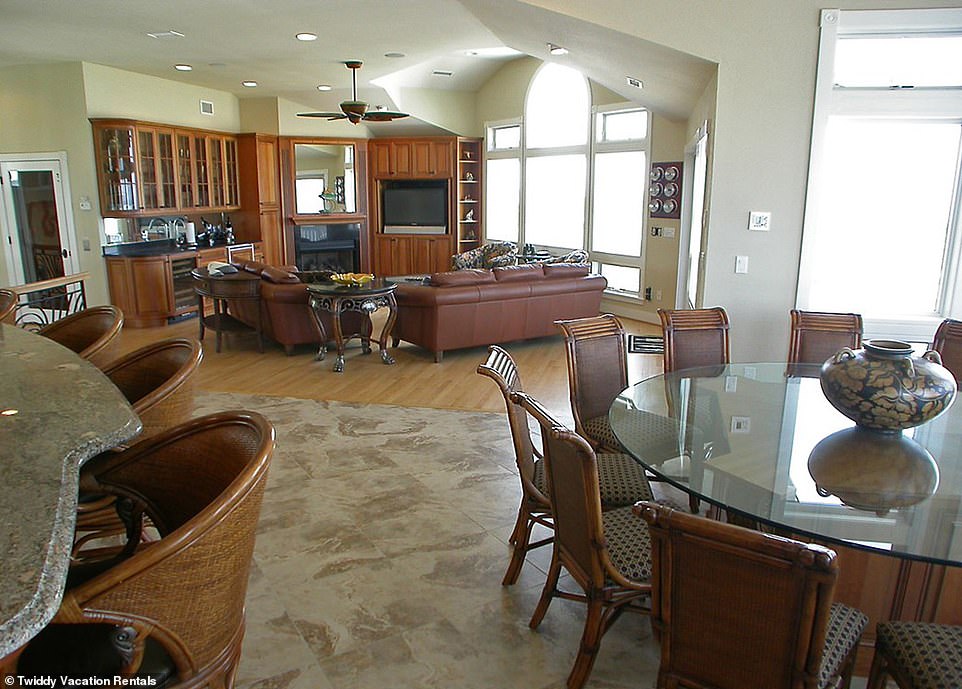 Federal regulators say at least 8 children, not including the 7-year-old, have died from elevator entrapments since 1981, with several others seriously injured

According to the Washington Post, the elevator industry has been aware of this danger for several decades and just three days before the child’s death, regulators pushed one major elevator manufacturer to fix the problem.

In fact, experts argue that the ‘simple’ fix to the problem is to place a plastic or foam insert in the gap, which is estimated to cost about $100.

But, when federal regulators pushed for safety improvements in 2019 they received backlash from industry officials.

The newspaper argues that instead of fixing the issue, manufacturers said the ‘problem was complicated and not their responsibility.’ Around the same time, the Consumer Product Safety Commission decided that companies did not need to repair the elevators or issue a recall.

The commission did, however, publish safety alert about the ‘deadly gap between doors of home elevators’ and provide governors of each state with a copy of the notice. 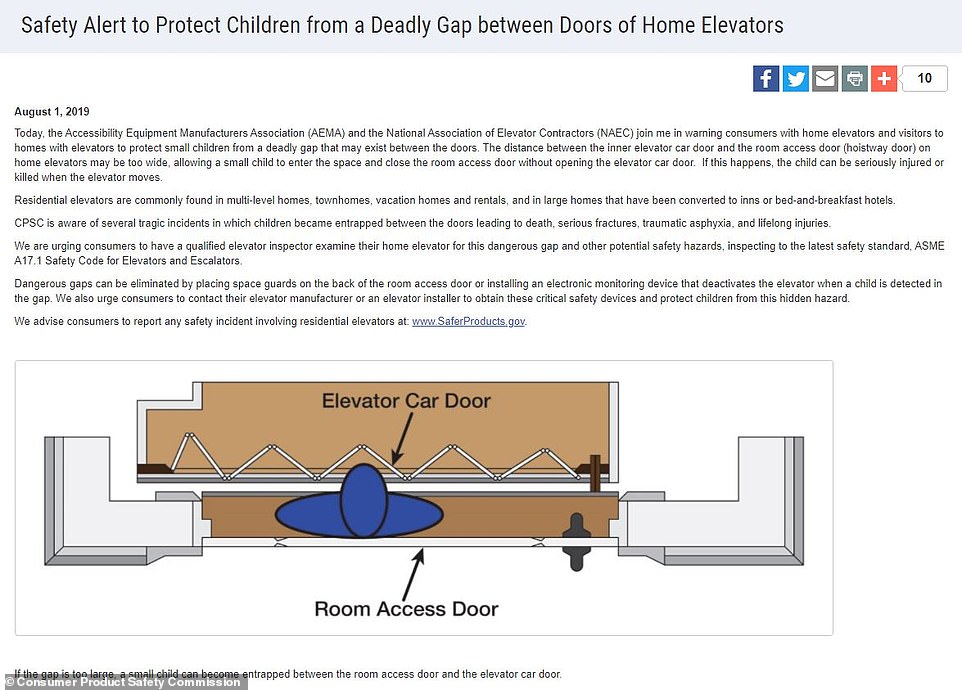 The U.S. Consumer Product Safety Commission, who determined manufacturers were not responsible for fixing the gap, did issue a safety alert about the hazard

According to a 2020 Washington Post investigative report, at least eight children, not including the 7-year-old in Corolla, have died in elevator entrapments since 1981, with at least two other children seriously injured.

However, the true number of deaths and injuries remains unknown due to a lack of reporting.

After the 7-year-old’s death, the Associated Press contacted the North Carolina Department of Labor. While the organization is responsible for inspecting elevators in public and commercial buildings, they do not have the authority to inspect those located in private homes.

‘If an accident happened in or around a private residence elevator, there is no requirement to report that accident to us,’ department spokeswoman Jennifer Haigwood told the news outlet.

While elevator entrapment accidents appear to be relatively rare, experts estimate that 100,000 to 200,000 homes could have elevators with a ‘dangerously wide door gap’ and encourage residents to take precautions, such as filling the gap, in effort to keep their children safe.

Two furious daughters, a stubborn stepmother and revenge from beyond the grave 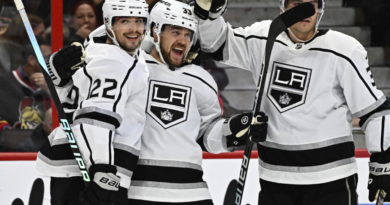 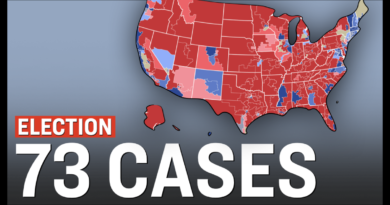