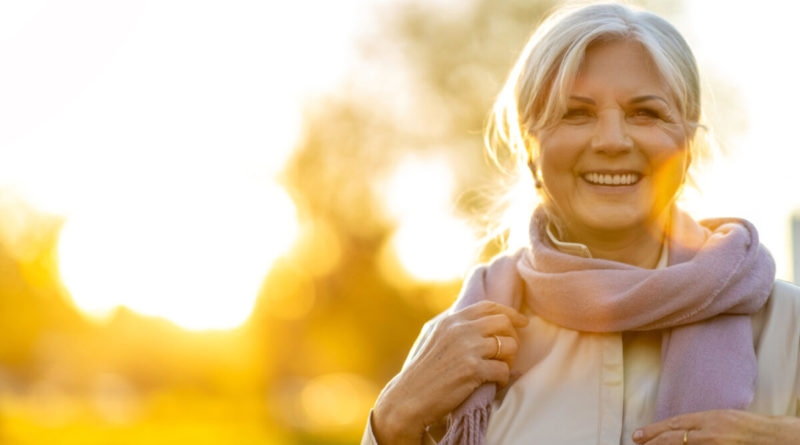 
New research finds levels of vitamin D are associated with our risk of age-related cognitive decline. They’re just not sure why.

Researchers from Tufts University found that higher levels of vitamin D were associated with up to 33 percent lower odds of developing dementia or mild cognitive impairment.

Vitamin D receptors are widespread in brain tissue, and the vitamin has shown protective effects that include clearance of amyloid plaques, a hallmark of Alzheimer’s disease.

According to the Alzheimer’s Association (AA), one in three U.S. seniors will die with Alzheimer’s disease or another dementia and this condition kills more people than breast and prostate cancer. The COVID-19 pandemic has worsened these rates. In 2020, COVID-19 contributed to a 17 percent increase in Alzheimer’s and dementia deaths.

Scientists analyzed brain tissue samples from 209 participants in the Rush Memory and Aging Project, a long-term study of Alzheimer’s begun in 1997. The project assessed the cognitive function of older people with no signs of cognitive impairment as they aged, and studied irregularities in their brain tissue after death.

Study participants were 92 years old at the time of death, 77 percent were female, and 72 percent had at least 12 years of education.

Previous studies found diet and nutrition, including vitamin D, are factors in cognitive function for older adults, but they relied on blood levels or dietary intake of the vitamin, said lead author Kyla Shea, an associate professor at Tufts.

Vitamin D is needed to build and maintain bones and has anti-inflammatory, antioxidant, and neuroprotective properties.

Foods rich in vitamin D include oily fish like salmon, dairy products, and beef liver. You can also get all the vitamin D you need by exposing your skin to between 10 and 30 minutes of midday sunlight, several times per week.

“We wanted to know if vitamin D is even present in the brain,” Shea said in a statement.

While researchers confirmed the presence of vitamin D in the brain, they also discovered vitamin D levels in the brain weren’t associated with physiological markers typical of Alzheimer’s disease, including amyloid plaque buildup, Lewy body disease, or signs of chronic or microscopic strokes.

“In fact, in this study, vitamin D levels in the brain were not associated with levels of brain changes that are known to be part of the definition of Alzheimer’s disease or other dementias,” Claire Sexton, DPhil, Alzheimer’s Association senior director of scientific programs and outreach, told The Epoch Times.

The Tufts study only looked at data from white people, and vitamin D levels are known to differ by race and ethnicity. They also couldn’t link vitamin D levels with physical signs of Alzheimer’s disease.

This means more research is needed to confirm the significance of these findings for other populations, said researchers.

A Centers for Disease Control and Prevention (CDC) report finds the highest rates of vitamin D deficiency in non-Hispanic blacks. This is despite data showing they have greater bone density and fewer fractures compared to other races or ethnic groups.

Sexton emphasized that studies of risk, and risk reduction, in Alzheimer’s and other dementia should be conducted using representative populations so that findings are generalizable, and that knowledge and benefits are applicable to everyone.

She admitted that the researchers found an “interesting possible connection” between levels of vitamin D in certain areas of the brain and lower risk of dementia or mild cognitive impairment.

“However, this study, because it is an observational study and not an intervention, cannot establish that the vitamin D levels cause the lower risk, or in fact, why there is a connection to lower risk,” Sexton added.

Diet and Nutrition Likely an Important Factor in Treatment

Vitamin D deficiency is currently a global issue. Roughly one billion people worldwide and 35 percent of U.S. adults consume too little of this essential nutrient.

Lifestyle habits and behaviors, including diet and nutrition, will likely be an important part of effective future combination treatment of Alzheimer’s and other dementia. “As we currently do with heart disease and other major disorders,” Sexton noted.

To speed this process, the AA is leading the U.S. POINTER Study, a two-year clinical trial to evaluate whether lifestyle interventions that simultaneously target many risk factors can protect cognitive function in older adults at increased risk for cognitive decline.

The U.S. Study to Protect Brain Health Through Lifestyle Intervention to Reduce Risk (U.S. POINTER) is “the first such study to be conducted in a large, diverse group of Americans across the United States,” said Sexton.

It’s important to note finding an association between vitamin D levels and reduced risk of dementia is not the same as endorsing the use of supplementation.

Previous clinical trials of vitamin D supplementation to reduce dementia risk found mixed and varying results, and side effects were observed. Excessive amounts can cause harm by adversely affecting bone metabolism, and are linked to an increased risk of falling.

The recommended daily intake of vitamin D is 600 IU for people from one to 70 years old, and 800 IU for those older.

“It is not recommended to start vitamin D supplementation to reduce dementia risk,” cautioned Sexton. “Always talk to your health care provider before starting supplements or other dietary interventions.” 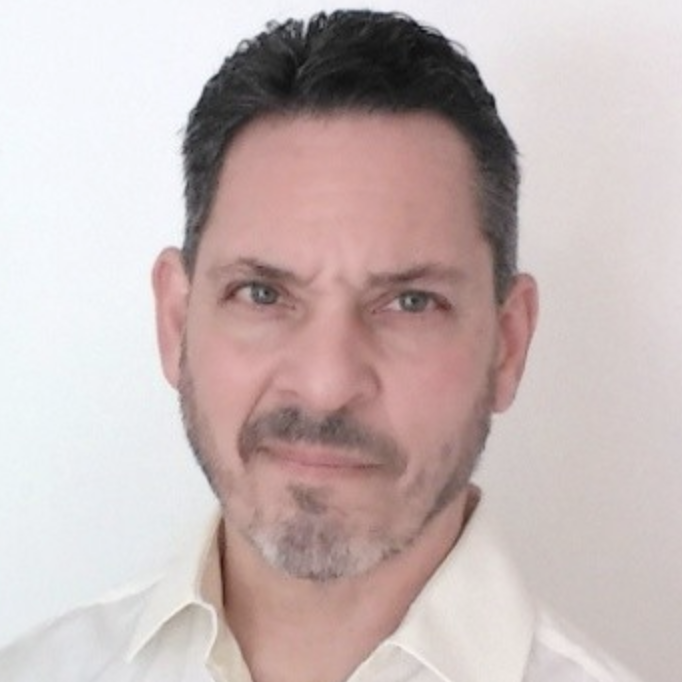 George Citroner is a health reporter for The Epoch Times.