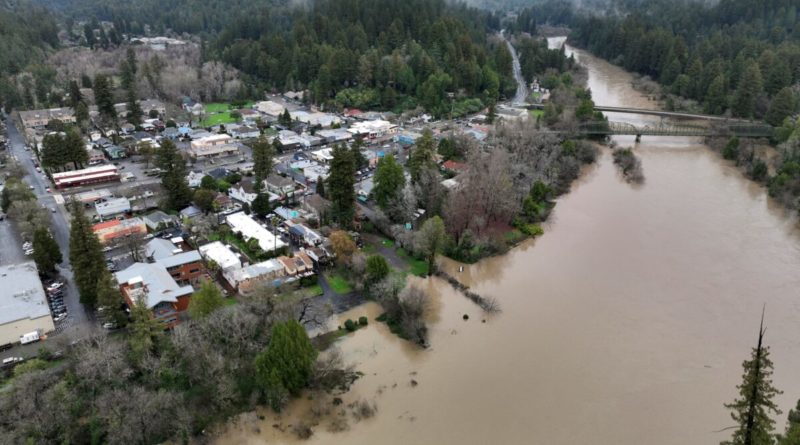 
Most of California’s major reservoirs failed to reach full capacity after more than two weeks of rainstorms, according to the latest data from the state water department.

As of Jan. 23, among the 17 major reservoirs, only the smallest one—the Cachuma Reservoir northwest of Santa Barbara—was nearly full, at about 1.5 times its historical average level, according to the California Department of Water Resources.

The rest were partially filled, ranging from about 30 to 80 percent.

Seven of them were still below their historical average, including the 4.5 million acre-feet Shasta Reservoir—the largest in California, more than 23 times Cachuma’s capacity—at 55 percent. 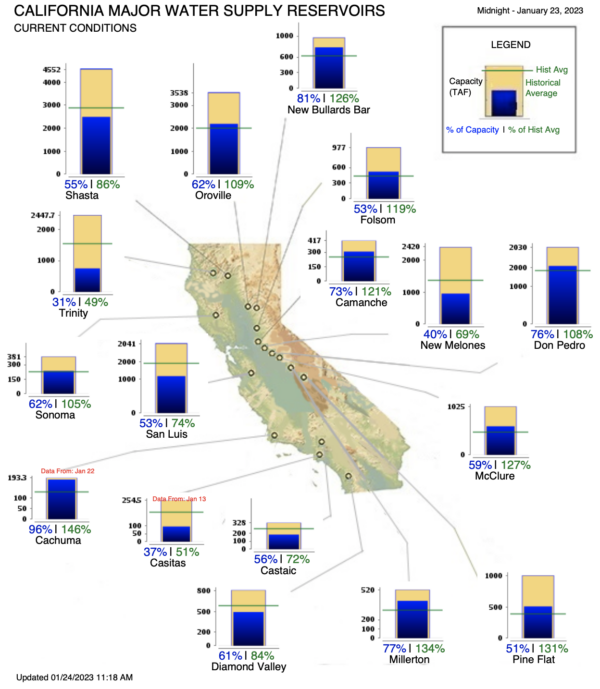 Colin McCarthy, a weather news contributor and an atmospheric science student at the University of California–Davis, estimated about 32.6 trillion gallons, or more than 100 million acre-feet, of rainwater washed over the state as of Jan. 18 since the storms began in late December—using the Old Farmer’s Almanac, a guide to weather forecast and planting charts.

Water storage facilities statewide can hold 43 million acre-feet, according to the Public Policy Institute of California’s 2018 report (pdf). The state has not built any new reservoirs since 1978.

Kristi Diener, founder of the grassroots California Water for Food and People Movement—an advocacy group calling for water protection—told The Epoch Times if the reservoirs are full, they can provide enough to make five dry years survivable without additional rain.

“We just need them to fill them up once, and they couldn’t even do that,” she said.

In the Sacramento–San Joaquin Delta through which the majority of the state’s water flows, nearly 95 percent of the incoming rainwater has run to the Pacific Ocean, according to the U.S. Bureau of Reclamation.

Two-thirds of California’s water originates in the Sierra Nevada Mountains and flows through the Delta, a large inland river delta and estuary in northern California.

A 444-mile aqueduct carries water to the San Joaquin Valley and southern California. The water is stored in reservoirs before being distributed to local communities.

However, the aging facilities make water transportation and storage inefficient, according to the state water department.

“The current infrastructure to move water through the Delta is outdated, vulnerable to earthquakes, and limits the export of water during these long, sustained winter storms,” department officials said on Twitter Jan. 16.

Also, under the drought emergency order put in place by Gov. Gavin Newsom last April for the third year in a row, the amount of water farmers can use in the Central Valley is restricted. Other factors include the preservation of the delta smelt fish under the Endangered Species Act, which limits agricultural water pumping.

Farmers have to “watch their farmland die” if they can’t operate without violating the Sustainable Groundwater Management Act, passed in 2014 to preserve groundwater in the long run, said Diener.

“It’s a year’s supply of water for everybody in the state in two weeks gone, because they reduce the pumping,” she said.

As a result of the lost water, “families are going to be subject to water restrictions as they have been,” she added.

About a dozen lawmakers sent letters last week asking state and federal officials to relax pumping restrictions. They said the stormwater should have been pumped to reservoirs and aqueducts instead of being left to run to the ocean. 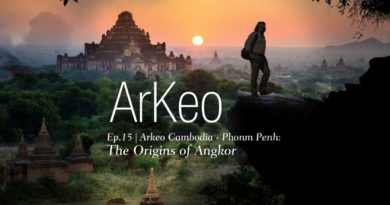