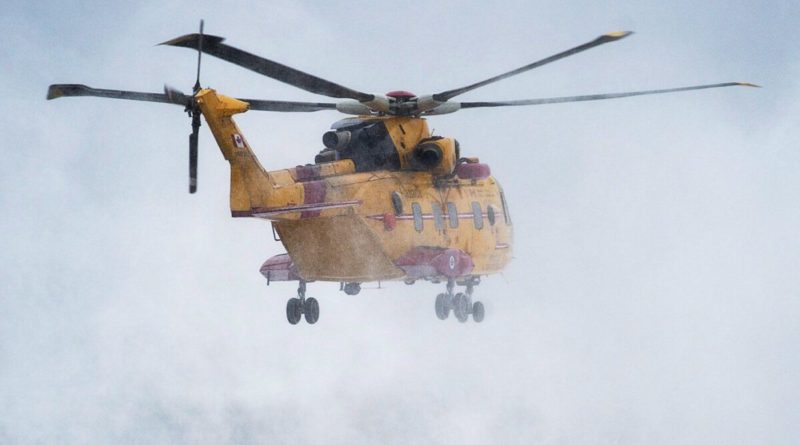 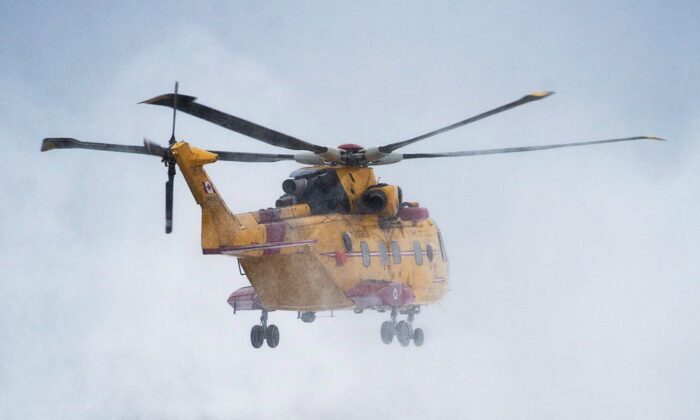 A Royal Canadian Air Force Cormorant helicopter from 103 Search and Rescue Squadron based at 9 Wing Gander takes off from the airport in Deer Lake, N.L. on Tuesday, Dec. 1, 2015. (The Canadian Press/Andrew Vaughan)

Canada is planning to spend $1.24 billion to upgrade its fleet of military search-and-rescue helicopters ⁠—more than $200 million more than what was originally budgeted.

The federal government has been planning to upgrade the Cormorant fleet for years, which will include modernizing its 13 existing helicopters and buying three new ones.

But negotiations between Ottawa and Cormorant builder Leonardo broke down in 2019 after the European company’s proposal was deemed too expensive.

The government had initially budgeted $1.03 billion for the project when it was announced in 2018.

Defence Department spokeswoman Jessica Lamirande says the budget was later increased after a fresh round of negotiations and the updated amount accounts for new requirements, inflation and foreign exchange rate fluctuations.

Top 10 Negotiation Tactics Used by Buyers (And How to Respond)