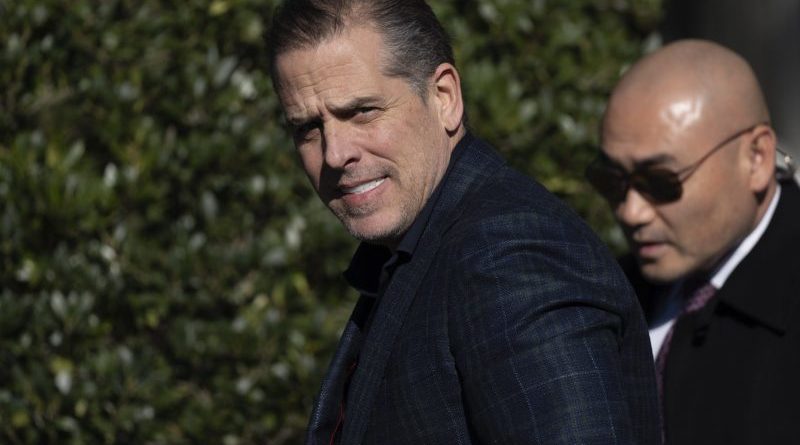 CBS News has confirmed that data on laptop reportedly belonging to Hunter Biden is real.

On Monday, after commissioning an independent forensic review, CBS reported that the contents of the laptop are Hunter’s. They briefly indicated that there was no proof that the data on the computers had been altered or falsified in any manner.

One of the digital forensic investigators claimed that there was just one thing that caught his eye in particular. It was a voicemail that appeared to have been left by Joe Biden during the height of his son’s drug addiction.

This revelation comes after The New York Post published a story on the hard drive’s contents just one month before the 2020 presidential election. At the time, news outlets criticized and disregarded the claim as false.

Several sites have confirmed that the commercial arrangement with a Chinese energy company, which Hunter Biden was associated with, has no evidence to suggest that the president had either profited from or committed any misconduct.

House Republicans are pursuing a probe into Hunter Biden and the Biden family’s foreign business dealings.

An Enchanting Night of Swordplay and Heel-Clicking Flamenco